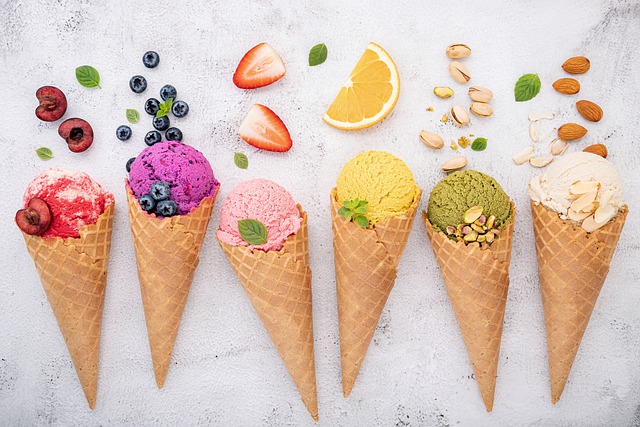 Strategy The Business of Healthcare

What if the Future of Primary Care Sells 2 Quarts of Ice Cream For $5?

Last week at a fancy black-tie event, I ran into a nationally known educator with paradigm shifting ideas on the future of education. And, when this guy says “future”, he doesn’t mean 20 years from now, he means within the next two or three. (Teachers union officials probably need to be thinking about new jobs, maybe back to doing what they’re most suited for which is, well, nothing.)

And then, along comes another example of how what one believes is relatively fixed within categories, and I’m talking about health care, can be shaken up by a new player who sees things a bit differently.

Go and open the pages of some healthcare publication and you’ll see announcements of a hospital chain acquiring a new facility or building one here or there. You might see stories about an orthopedic surgery group from Colorado expanding into another city.

But what about the notion of repurposing already existing nonhealthcare sites, perhaps more than 16,000 of them, to compete with physician practices?

In a somewhat related discussion with a physician friend last week, a guy who is a specialist’s specialist, he poo-poohed the impact of retail chains such as Walmart pushing more into primary care. Yet primary care is by far the most profitable route into the referral funnels of the sort that result in patients being sent to the specialists who refer to my friend, or, and here’s the whole point, don’t.

So, when I saw in an article that Dollar General is starting a push into healthcare, I paused and considered, which is more than probably a handful of physicians in the country have ever done when passing, if they’ve ever passed, let alone visited, a Dollar General, a blue collar variety store.

Well, things are about to change.

It turns out that Dollar General, a 16,000-plus location mostly rural variety store chain, has a store located within 50 miles of 75% of the country’s population.

Already doing close to $28 billion a year in business, they’re positioned to take a bite out of primary care. Their initial foray, announced this month, is into services that rural customers don’t have ready access to, such as eye care and telemedicine.

Who knows where things will go from there.

However, consider this: Unlike the highly touted but now defunct Haven, the alliance entered into among J.P. Morgan, Berkshire-Hathaway, and Amazon to change (so the writers gushed!) healthcare for the rest of us, which hired a pretty boy author with an M.D. to run it, Dollar General has recruited a physician executive who actually oversaw a rural health program that drove $2 billion to $5 billion in revenue.

But if, like Haven, you think that writing a bestseller is important, then let’s close with a quote from someone who wrote books that sold in the millions, Mark Twain:

“The best swordsman in the world doesn’t need to fear the second best swordsman in the world; no, the person for him to be afraid of is some ignorant antagonist who has never had a sword in his hand before; he doesn’t do the thing he ought to do, and so the expert isn’t prepared for him; he does the thing he ought not to do: and often it catches the expert out and ends him on the spot.”