Podcast | The Business of Healthcare

Super Bowl commercials garner all sorts of buzz for being “creative,” but creativity isn’t selling. 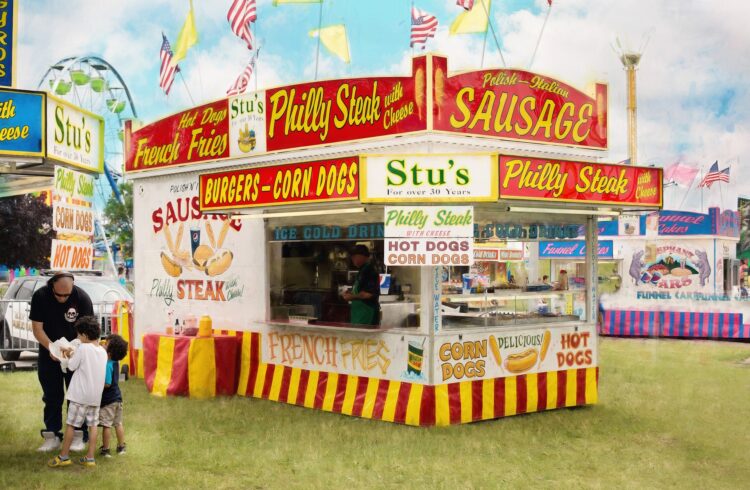 Does Your Group Own Its Future or Are You Merely Renting It? – Medical Group Minute

In reality, the "CEO" never really owned his business. He was simply its caretaker. He just realized it a bit too late.

Podcast | The Business of Healthcare | Value

Value and the Price of Not Providing It – Podcast

today, employers reward for the value you create. The factory worker, whether in what is readily recognized as a factory or one which looks, to outsiders, like a medical clinic or hospital, who simply shows up on time, does what he or she is told (you know, follows protocols) and then clocks out at the end of the shift, creates no real value in comparison with the next worker. 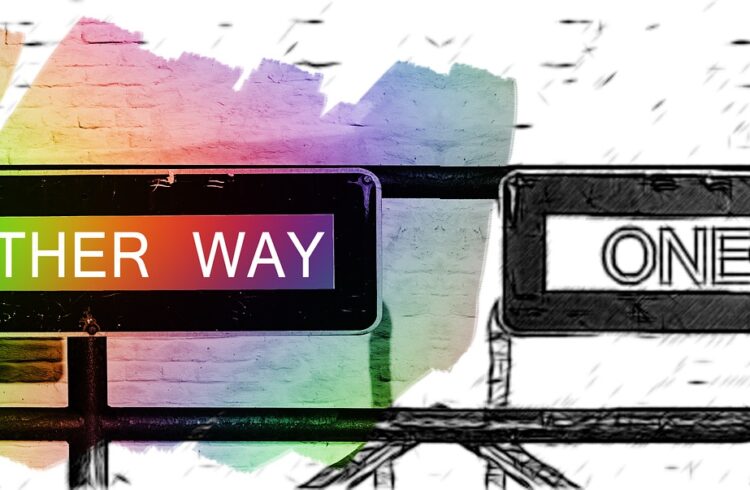 Don’t do what your competitors are doing just because they’re doing it or because you might get some award for it. 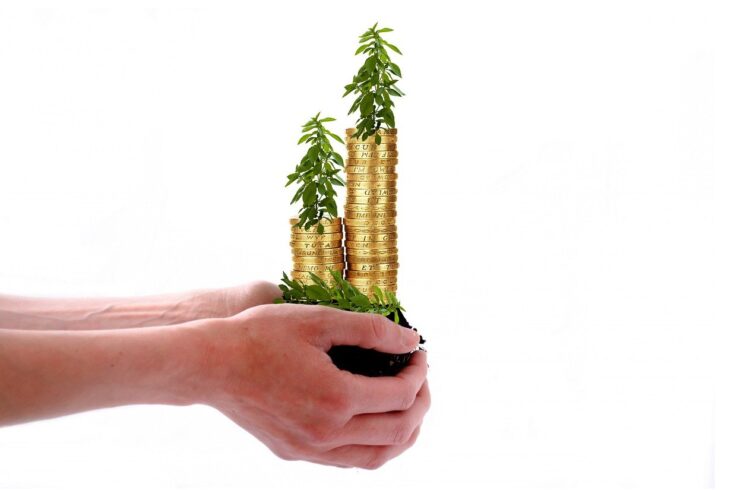 Value and the Price of Not Providing It – Medical Group Minute

Today, there’s no longer even the “promise” of lifetime employment. “Retirement” as in replacement, replacement just like an old machine, is as far off as the next layoff or the next outsourcing.

Why the Lack of Power Corrupts Absolutely: Dealing With Petty Bureaucrats – Redux

A few months ago, while waiting at the gate for a flight, I couldn’t help but notice a gate agent making some woman unpack and repack and unpack and repack her expandable carry-on suitcase because it was too wide to fit into the measuring “box” for carry-on luggage.

News Flash: Physician Dissatisfaction Highest Among Those Employed by Hospitals and Investor-Owned Entities

Last week (November 20, 2018), I mentioned the increase in the physician dissatisfaction index, which now tops out at 3.95 out of a possible 5. See my Success in Motion video, Physician Misery Index Jumps Up Due To Dissatisfaction.

The survey, conducted annually by the data technology firm Geneia, found that 87% of surveyed physicians say that it’s increasingly harder to spend time in an honest, engaged patient encounter, and that they’re personally at risk of burnout.

Drilling down into the data reveals some particularly interesting details that appear to counter the sales pitch used by hospitals and by corporate/investor-owned healthcare vehicles alike when courting practice acquisitions: “You just practice medicine and we’ll do everything else. After all, you didn’t go into medicine to run a business.”

Close to all (91%) of hospital or corporate employed physicians responding to the survey reported diminished joy in their jobs due to increased demand for data reporting. That level of dissatisfaction far outpaces that of physicians working independently or with true physician-owned practices.

Practice sales make sense some of the time for some physicians. The rest of the time, they don’t.

It’s important that you vet any combination for far more than sales price unless you’re taking the money and running.

I’m writing this on a Saturday, a couple of days before publication. I’m about to head off to meet with a futurist to brainstorm some ideas.

Speaking of the future, lots of people are talking about driverless cars.

Assuming, and yes, it is a very big assumption, that driverless (that is, people programmed) cars might actually be safer than people driven cars, will there be fewer accidents? According to Centers for Disease Control data, in 2006, 3.2 million people received non-fatal injuries from auto accidents. And, according to a 2013 report from the Agency for Healthcare Research and Quality, auto accidents resulted in approximately 2.8 million emergency department visits in 2010, which was around 15% of total emergency department visits for injury that year.

Yes, I’m warming up for the discussion with the futurist. This part of the warm up fits well with my own “futuristic” work, my book, The Impending Death of Hospitals.

But this self-driving car trend and many others and the way they intersect help lubricate the mind and lubricate the discussions among medical group and other healthcare leaders in exploring alternative futures, futures into which you must project your practice or business. That is, unless you want a driverless car to drive you to the poorhouse.

What are you doing to envision your future?

We still love you but, hey, we’re in love with someone else who spends less on clothes stipends.

When I was a kid growing up in Los Angeles, there was a television show that I loved to watch: the original Divorce Court. You see, at the time, California required grounds for divorce, and the show proffered up titillating tales of deceit. But just across the border in Nevada, one could quickly obtain “residency” and snip marital ties on a whim.

Just like a 1960’s Reno divorce,  last month, Olean (N.Y.) General Hospital announced that it was terminating its 24 year marriage to Southern Tier Anesthesiologists. Apparently, it was the “for richer or for poorer” part of the marital vows that pushed the hospital over the edge.

Yes, after 24 years of marriage, it was time for a change. Will the successor group be a “trophy wife” or bring staffing strife? Only time will tell.

According to a letter obtained by the Olean Times Herald, the hospital stated that Southern Tier’s bid for the renewal contract would have cost it too much: “. . . It is simply not feasible for [Olean General Hospital] to pay millions of dollars more than necessary over the life of the . . . contract.”

Of course, none of us are privy to the inside terms. Southern Tier claims to have done its best to meet any offer. But the hospital says there was a great gap. And, it’s reported that the hospital lost $3 million the previous year. How and why they lost it is anyone’s guess, but it’s unlikely that it was significantly due to Southern Tier’s contract.

The lesson for you: If you hold any hospital contract that pays you anything, you must constantly assess how to increase the value proposition. This is easily seen in the context of a hospital-based medical group stipend. But hospital-employed physicians generally are blind to the fact that the exact same concept applies to them.

We love you, but what have you done for us lately?

Again, we don’t have any specific facts, but query whether it was only an issue of money that led the hospital to take “bids” for Souther Tier’s anesthesia contract after a 24 year relationship.

The lesson for you: Despite all of the rainbows and unicorns talk about “alignment” and “valued partners,” hospitals view physicians, especially (anti-kickback statute alert!!) those who do not refer patients to them, as vendors: Cafeteria – check! Laundry service – check! Hospital-based medical group – check! Or, in the case of Southern Tier, uncheck!

Don’t take for granted that you won’t be unchecked as well.

You’re running a business, not supporting a hospital.

As much as you may love the idea that you’re “supporting the hospital,” take a bit of advice from polygamists: Spread the love around.

You never know when you’re going to be dumped even if you’ve done everything you possibly can to keep the love alive.

Let’s say you’re the leader of a medical group. It could be a small group of a handful of physicians. Or, you could be the President and CEO of a 600 or 6,000 provider group. It doesn’t make any difference.

This could be as simple as a request for an amendment to the original deal. Or it could be as seemingly disconnected as being approached by a third party who proposes some other deal to you.

If you’re not careful, you can screw up years of planning. You can screw up the terms of an agreement. You can find yourself bound to terms that you had no idea you were agreeing to be bound to.

Catalog all of your agreements. Consider each new deal or arrangement in light of your existing ones as a matter of standard operating procedure.

Remember, it’s not just the (new) deal that you’re making, it’s how that deal might change, or moot, or breach what’s already in place.