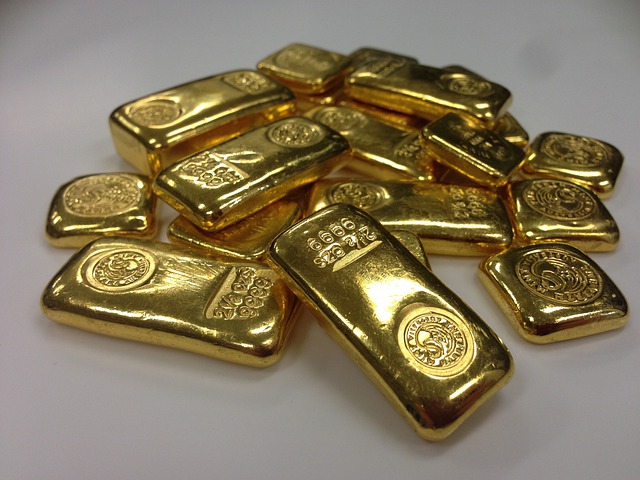 During junior high school summers, my friend Steve Cunningham and I would ride our bikes across the San Fernando Valley to buy a root beer (and sometimes a chili cheese burger) at The Munch Box. The root beer was ice cold. The burger hot, its cheese melty. It was a special blend of distant, delicious, almost forbidden fruit.

I’ve often recommended that groups provide an Experience Monopoly™ to their customers: an experience for patients, referral sources and facilities that they cannot get from anyone else.

But simply providing an experience isn’t enough. At its core, a successful exchange involves delivering value as well.

Equal value doesn’t cut it. The key is delivering more value than the recipient parts with in return.

The scales balance, but not from some objective point of view, only from a subjective one: from the recipient’s perspective.

And strangely, the balance isn’t perfectly even. From the recipient’s point of view, it’s always tipped in his favor. (But just as magically, the party delivering the value sees an increase in his value as well.)

In creating an Experience Monopoly™ and in delivering value, the key is to metaphorically deliver two dollars for every dollar received. Even better, it’s to create a situation in which the recipient interprets the relationship as receiving the two dollars up front, so to speak, even before he or she parts with one.

In an Experience Monopoly™ there’s an element of the fear of loss: The customer knows that he or she can’t receive the same value from another source. That’s extremely important. But there’s something else at play, too, something more than fear: That’s the pleasure of gain. If I can get two dollars of perceived value from you for every dollar I give you, I’d take my fill every day.

Of course, this begs the question of how you demonstrate value. But’s that’s another story.

Think of the value Steve and I found at The Munch Box: We rode our bikes a bit more than 9 miles through the 100-plus degree heat and then paid the price in dollars for the root beer and cheeseburger. And we did it time and again.

And even with dozens of fast food places a few minutes away, The Munch Box is still there. Get the idea? (Photo credit: Chester Paul Sgroi)