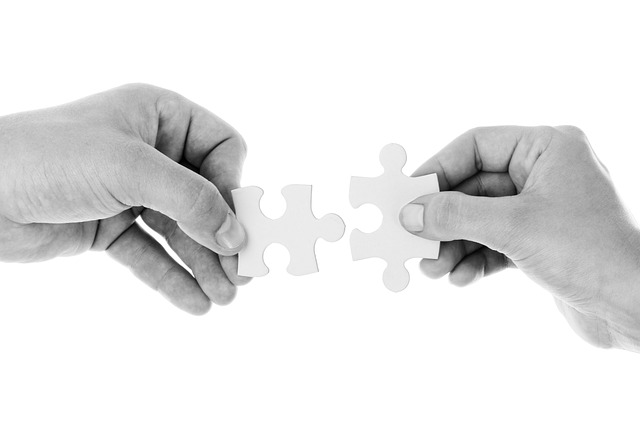 What Does Partnership Really Mean?

I recently heard from someone (a partner in a law firm) who was recounting a story of another lawyer, who, years ago, has lost a major client. As a result, he realized (and he was right) that the writing was on the wall: he’d soon be tossed out of the partnership.

Also, years ago, when I was a partner in a larger firm, one of the partners made a mistake – not a legal malpractice mistake, not even a mistake in judgment. It was just a simple, human mistake, the kind of mistake that anyone might make. Within days, the majority of the partners had voted to terminate him.

We often strive to become a partner, a shareholder, a member – whatever the arrangement is to attain the golden ring, the equity position.

But, seldom do we ask what it means when we get there.

I once had a partner who quipped that it was going to be cheaper to make “Sally” a partner, because then “Sally” would simply receive a draw and we could determine the rest of her compensation at the end of the year, instead of having her remain a very senior associate, in which case we would be required to make a commitment up front as to her base compensation package and probable bonus.

None of these stories is about what most people would call “partnership.”

Instead, they’re stories of business entities that, although styled as “partnerships,” are in reality just a collection of individuals, with a large dose of the notion of fair-weather friends tossed in for good measure.

Are the ties that bind one way or two, from this day forward, for better or for worse, for richer, for poorer, in sickness and in health  . . . or at least until we decide to toss you out on your ass?

Does that type of structure create a business model designed to succeed in the future, or is it simply situational?

The stories, of course, demonstrate the precarious nature of not-too-solid partnership from the partner perspective.

But the issue is the same from the perspective of the partnership itself: What sort of entity have you built, if it’s an entity at all? What sort of message does its structure send to the partners and to those who might desire to become partners?

How does all of this bode for the entity’s, and your, future?