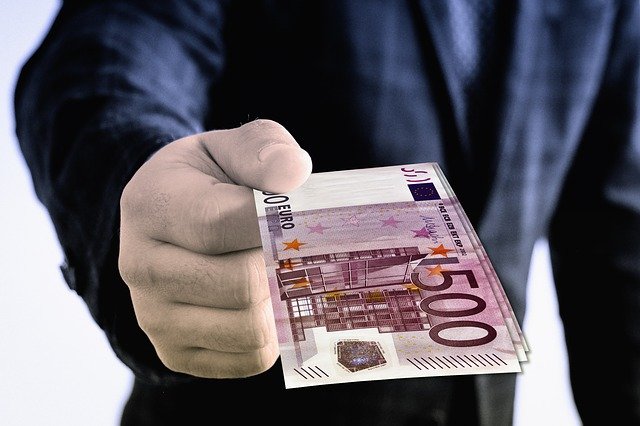 Does Your Group’s Compensation Plan Measure Up?

There’s a management saying that what’s measured improves. As a result, managers love to measure things. But measuring does not always indicate value.

Take for example a family of three with total income of $200,000 a year. The parents have another child. Should grandma call the parents to commiserate because the family’s per capita income just dropped from $66,666 to $50,000?

So clearly, you’ve got to be measuring the right thing.

What if you were running a restaurant instead of a medical group. Let’s say you decide to measure and reward on the basis of the time a waiter or waitress takes to picks up food in the kitchen and deliver it to the table. Soon, waiters would be jogging through the joint, tossing plates onto the tables. Slopping the food onto the table with a smirk would still be 99th percentile performance, but the total customer experience would be at rock bottom.

So clearly, some things that measurement says are now “improved” aren’t anything of the sort.

Now back to running a medical group. Take a look at your group’s compensation plan. If you simply measure units produced by your group members–that is, you pay by units only–then you are encouraging fast delivery, not courteous service: tossing the plates, so to speak. On the other hand, if you’ve adopted a fixed compensation system, $X per month as salary, you’ve taken away the incentive to work harder, and you’ve ignored the notion of an incentive for better performance. Of course, that still begs the question, what is better performance?

Correctly formulated, a group compensation plan is not just about encouraging efficiency, it’s about encouraging effective performance in a broad sense. Some of that performance is capable of meaningful objective measurement, but a significant portion is not — but that portion can’t be ignored, it still has to be considered and group members must be cognizant of its impact on their overall compensation.