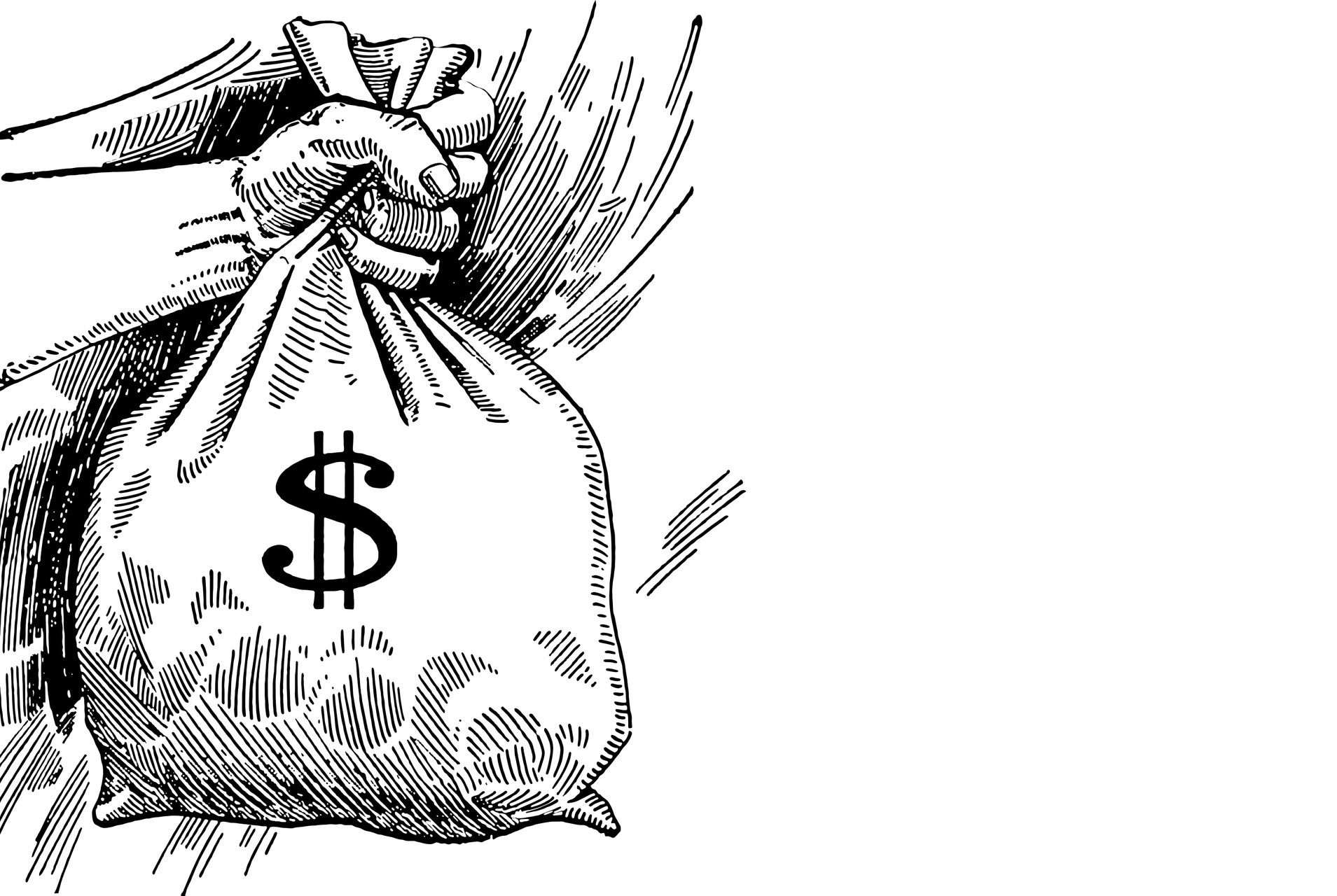 Apparently, it was a polygamous marriage made in hell.

That’s what was exposed by the U.S. Department of Justice in early November 2021 when they announced the not quite marital settlement agreement whereby multiple anesthesia providers, ambulatory surgery centers, Tenet-owned United Surgical Partners International, and a host of ASC-owner surgeons agreed to pay a combined $28 million to the government to resolve allegations that they violated the federal Anti-Kickback Statute (the “AKS”). The allegations centered on kickbacks in the form of paying and receiving payments for medications, supplies, equipment and labor, as well as free staffing.

The AKS makes it a crime to pay remuneration to induce a referral of a federal health care program patient.

Many mistakenly believe that the AKS focuses only on cash remuneration, as in “here’s $100 for the case.” They believe that it’s somehow okay for a referral-receiving physician or group to contribute toward, or pay the cost of, an “expense” relating to the referred service. This could take many forms, such as payment for the referring party’s expenses, or providing staff to work in the referring party’s office or facility.

As to the “not everyone” who need a reminder, giving a referring physician something like a slightly used 2020 Bentley Continental GT (even in the horrific color combination of white with a linen interior) is still like shoving around $288,000 into her pocket.

In the case of the $28 million settlement, the government alleged that between 2005 and 2015, Ambulatory Anesthesia of Atlanta, LLC (f/k/a Ambulatory Anesthesia of Atlanta, PC) and Northside Anesthesiology Consultants, LLC made payments for drugs, supplies, equipment and labor, and provided free staffing to a number of Georgia ASCs in order to induce the centers to select the anesthesia groups to be their exclusive anesthesia providers in violation of the AKS, which resultingly caused the submission of false claims in violation of the False Claims Act.

The settlement was entered into by the following individuals and entities:

Note that as is often the case in connection with these types of allegations, the settled matter began with a whistleblower lawsuit. The case is United States ex rel. Capitol Anesthesiology, P.C., et al. v. Stanford Plavin, M.D., et al., No. 1:11-cv-2513-SCJ. The nominal plaintiffs, known under the FCA as “relators”, are Kathleen Hartney-Velazco, M.D., Jan Kersey and Capitol Anesthesiology, P.C. According to the DOJ, over $4.7 million of the settlement funds went to the realtors.

Remember, that in cases of this sort, which are civil, not criminal, settlements resolve allegations, do not involve any admission of culpability or guilt, and there has been no determination of liability.

In the broader context, beyond the facts of the recent settlement, penalties for violation of the AKS include jail time, criminal fines, civil monetary penalties and debarment from participation in federally funded health care programs.

What passes as common knowledge in this area does not come close to comprehending the complexity of AKS compliance.

In my experience, the other party to one of these deals often claims, rightly or wrongly, that the deal has been “approved by our healthcare counsel.” Maybe they’re lying. Maybe they’re telling the truth and their lawyers are clueless; the lawyers certainly won’t go to jail for their client.

Be very careful when entering into any arrangement with a referral source or a recipient of your referrals. Get experienced healthcare counsel involved at the earliest point.