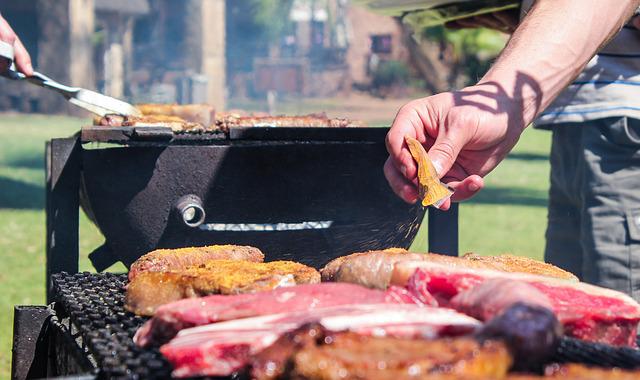 Laboring on [About] Labor Day

[Today, I’m waxing philosophical. If you want to wax along with me, then keep on reading. If not, then please peruse my other posts instead.]

This post, an annual classic, was originally written and published on September 5, 2016, Labor Day in the U.S.

Some claim that there is a thing called “work-life balance.” My opinion is that we have only one life (I’m not betting on reincarnation) and that work is an essential part of it. It’s a main driver in why we’re here. Work gives us a purpose in life.

I’ve often heard people say things akin to “I have four years left,” in reference to the time until they “retire.” I shake my head in wonder, both because it seems to me as if they’re talking about a prison sentence (i.e., four years until parole) and because it seems as if they believe that work is getting in the way of some idealistic “life” that hasn’t yet begun.

I’m certainly not advocating that you work, work, work and have no fun, for what is life without fun. I believe that we should approach work and non-work as building blocks for your day. You not only have to work smarter (do the right thing) but there’s no getting around the fact that you also have to work harder.

I can almost guaranty that your competitors are not just sitting around the pool today, they’re also doing some thinking about how they can snatch away your opportunities. Even if I’m wrong and they’re all floating around on inner tubes, it’s even more of a reason for you to outwork them into the ground.

I took some time off this morning. Now I’m about to get back to work preparing for a meeting. After all, it’s Labor Day