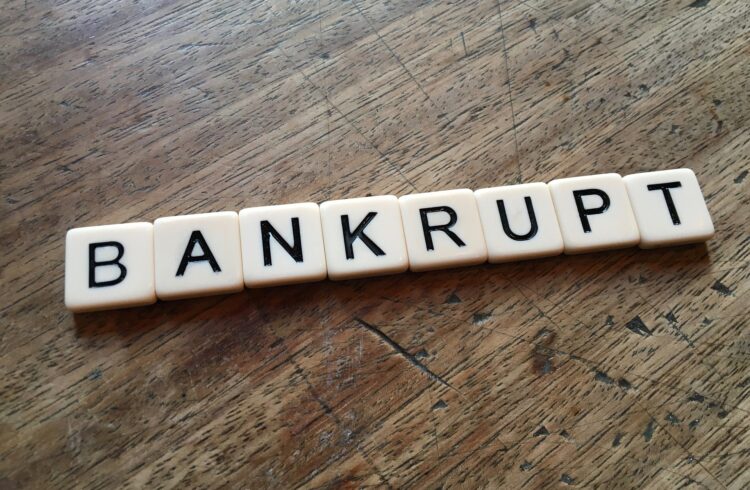 What Do You Call A Hospital With Irrelevant ORs Other Than “Bankrupt”? – Medical Group Minute

Evolutionary psychologists say that the reason we see a stick on the trail ahead of us as a snake...

What Do You Call a Hospital with Irrelevant ORs Other Than “Bankrupt”?

Evolutionary psychologists say that the reason we see a stick on the trail ahead of us as a snake...

Earlier this year, I read a news piece on a health system in Memphis called Methodist Le Bonheur Healthcare that had announced that it would be closing the joint venture ASC that it operates in concert with over one hundred physician partners.

ASCs can be great investments for physicians. Oh, as long as they are real.

Was it really their decision? Or have the physician partners realized that they no longer need the hospital?

Look at it like this: You can finally say goodbye to all those folks in suits who have their hands in your pockets.

Fraud on Physicians in the ASC Setting

As the shift of surgeries from the hospital setting to the ASC setting accelerates, we’re seeing more fraud at the ASC level.

No, I’m not talking about the significant amount of fraud that comes from the “usual suspects,” criminal operators who bill for medically unnecessary procedures, for procedures that never occurred, and so on.

Instead, as more physicians rush to invest in ASCs, unscrupulous facility promoters/managers scheme to separate physician investors from their money.

This fraud on physicians takes various forms, from securities fraud arising from misrepresentations, failures to disclose, and outright disregard for federal and state securities regulations and the exemptions therefrom, to sophisticated (and even Clouseau-like bungled) financial fraud on investors within the facility’s business operation.

“Compliance” in terms of investing in a surgery center is generally thought of as paying attention to the federal Anti-Kickback statute, state law referral prohibitions, and similar concerns. However, for physician investors it’s equally important to pay particular attention to vetting the overall structure of the deal and its promoters, the past history of the center’s operations, and the conflicts of interest and related-party dealings of those purporting to “manage” the facility.

Think of it this way: The last time I checked, a “physician-money-ectomy” isn’t on the Ambulatory Surgery Center Fee Schedule.

Are You Prepared to be Unreasonable? George, Franz, and Scott Offer Suggestions.

Are you prepared to be unreasonable this year?

Or would you rather continue to bet on the healthcare status quo, that is, on a hospital-centric system?

Or, is being “unreasonable” actually more reasonable?

Franz Kafka stated “in man’s struggle against the world, bet on the world.” Clearly in the “stick with the big boys” camp. Or, is it?

For the past twenty years, the reasonable approach has been for physicians to become more tightly aligned with hospitals. That’s where the money was and that’s where the power was. So much so, that physicians were barred from expanded and new Medicare certified hospital ownership.

But then fast forward to today. The hospital-centric financial and power structures are weakening.

Yes, it’s true that not all hospitals are dead, but most are slowly dying. Over time, what we know as hospitals today will be few and far between. That’s the theme of my book, The Impending Death of Hospitals (get a complimentary copy digitally, or a hard copy, on Amazon), and it’s being played out in the popular press on a very regular basis.

What many, if not most, think is the reasonable, the safe, the traditional, approach is to continue to bet on the large players. That’s the bet being taken by the huge percentage of physicians employed by hospitals. But hospitals have bloated infrastructures and are sitting ducks for government intervention, whether by way of tax policy or via the tangled web of the government-hospital complex in which one “partner” is more equal than the other.

What to do? Deer in headlights? Reasoned thought? Unreasonable thought?

What clues, what proof, what evidence can we use to find our way?

In addition to closed hospitals, shrunken hospitals, down-sized new facilities, and bedless hospitals, there are other trail markers to the future. Payors are pushing radiology procedures out of hospitals to freestanding imaging facilities. Payors are pushing surgical procedures to ASCs. Hospital employment is becoming dangerous because if (when?) the system fails there will be no supported practice left to salvage. Hospital contracts in a world in which hospitals have declining case volume becomes problematic at best, disastrous at most.

Yet another famous writer, F. Scott Fitzgerald, stated that “the test of a first rate intelligence is the ability to hold two opposed ideas in the mind at the same time, and still retain the ability to function.”

We’re smart, so let’s listen to Scott: Keep one foot in the hospital-centric world while taking affirmative steps toward one in which hospitals will be minor players. But it’s not enough just to hold ideas. Ideas must be implemented for them to be of much value.

For the past several years, I’ve been betting big on independent physician ventures. From surgery centers, to imaging facilities, to significant sized practice ventures. Yet, at the same time, I’ve been working with both large and small(ish) hospital based groups, and on physician-hospital joint ventures. That work will continue.

Want to come along for the ride?

Un-Merry Christmas for Another Hospital

Rumored to be accompanied by the Grinch for extra muscle, he padlocked the 232-bed Phoenix area facility.

All kidding aside, the hospital fell victim to, in the words of its spokesman, “dwindling patient volumes.”

As a reader of my blog and of my book, The Impending Death of Hospitals (download here or purchase in hard copy), you know it’s more than that: it fell victim to a dwindling business model.

Tenet clearly understands it. They recently said goodbye to their former CEO, who probably had a better holiday than most with his $22.9 million severance package. But despite their foray into ASCs via their acquisition of United Surgical Partners International, their major line of business, hospitals, is an anchor around their neck.

But you’re not Tenet.

The time has never been better for you. Payouts are pushing procedures out of hospitals. Why not be there to profit from them?