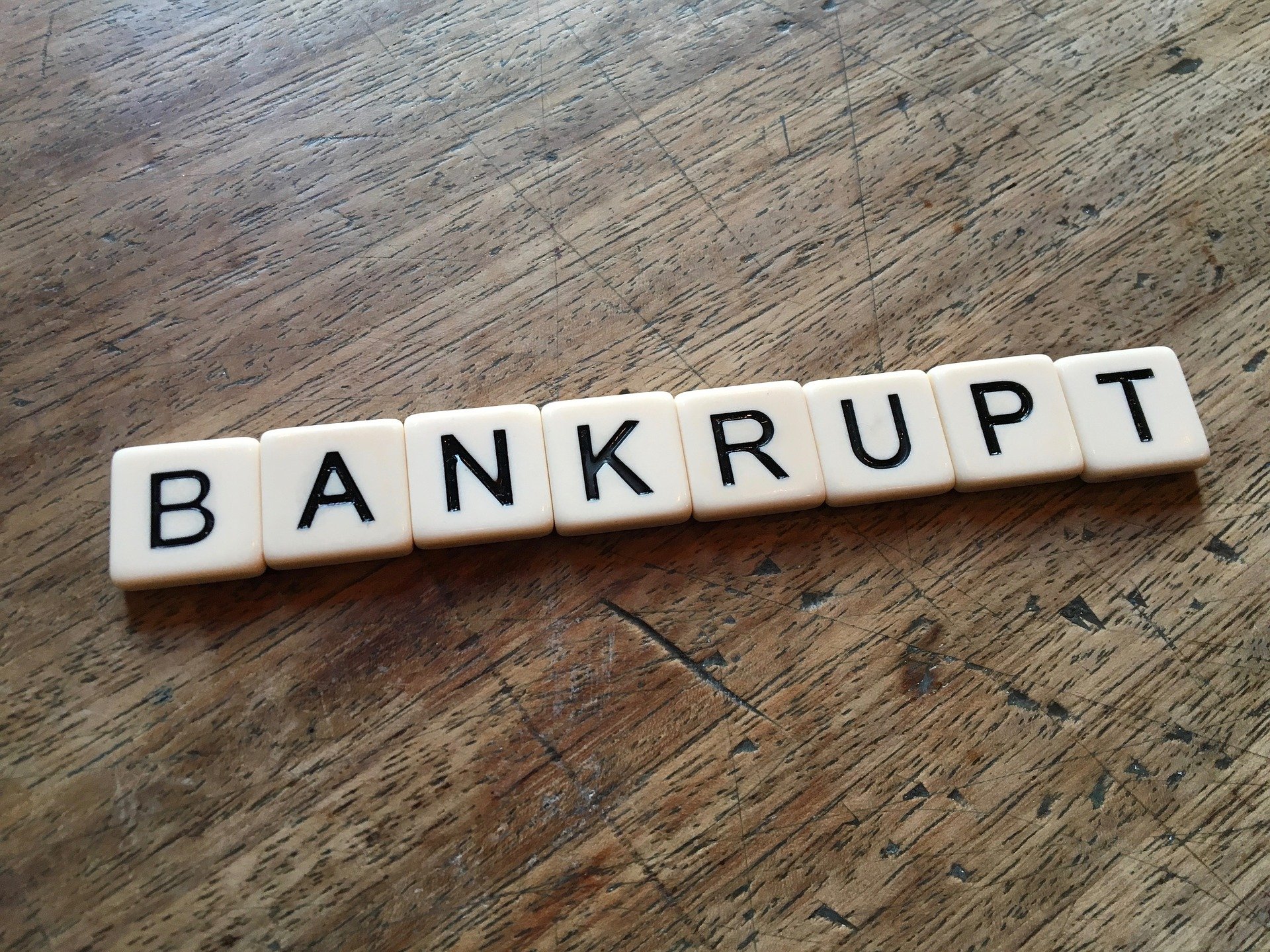 More On What Do You Call a Hospital with Irrelevant ORs Other Than “Bankrupt”?

Quick quiz: If a patient or a payor has the choice of having a procedure performed (A) on a hospital inpatient basis, or (B) on an outpatient basis, then, assuming it’s safe to perform that procedure on that patient in either setting, at which setting will it be performed?

If your answer was “A,” then I suggest that you stay away, far away, from Las Vegas.

In follow-up to the August 17, 2020, post What Do You Call a Hospital with Irrelevant ORs Other Than “Bankrupt”?, which dealt with CMS’s proposed 2021 payment schedules, last week, on December 1, 2020, to be exact, CMS released its final rule for 2021 in connection with the Physician fee schedule and other Medicare Part B issues.

Although, in general, physicians will be taking a cut in Medicare reimbursement, this post centers on the continuing shift from hospital inpatient care to outpatient care in general and, eventually, to care delivered in the ASC setting.

As foreshadowed in its interim pronouncement, CMS announced the addition of over 200 billing codes to the 2021 ASC fee schedule for Medicare, and it’s almost a given that private payors will follow the lead.

Even more revealing is that CMS finalized its proposal to eliminate the inpatient-only list in its entirety over the next 3 years.

As I stated in the August post . . . shh . . . hang on for second. Can you hear that? Yes, it’s the American Hospital Association screaming.

And, of course, on the flipside, for all physicians who understand that competing with hospitals on the facility-side is becoming easier and easier, it’s time to consider ASC development.