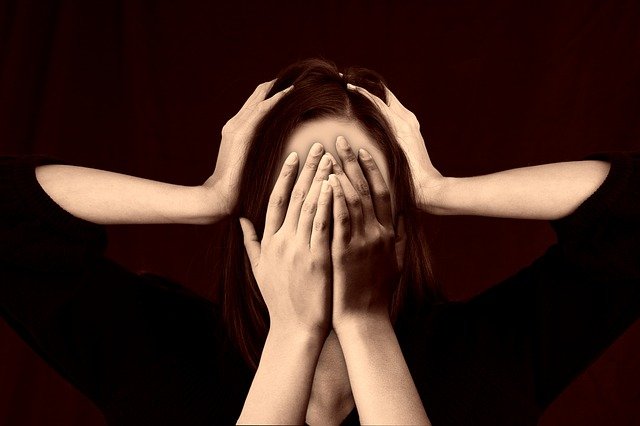 The Triple Shame: The Hospital-Government Complex Threatens Quality, Patient Experience, and the Cost of Care

You’ve probably heard of the healthcare “triple aim”, the notion that healthcare should be focused on (1) improving patient experience, (2) improving quality, and (3) lowering cost.

In what can only be surmised as a political game played out within the “hospital government complex”, the Biden administration recently announced its intention to pursue what can only be described as a “triple shame”: reversing CMS’s prior decisions to phase out the inpatient-only list by 2024 and to add hundreds of new procedures to the ASC covered procedure list.

On July 19, 2021, with the swipe of a bureaucratic pen, no doubt guided by hospital industry lobbyists, CMS proposed that the inpatient only list would not be phased out, and that 258 of the 266 procedures that it had placed on the ASC payment list in January 2021 would be removed.

Striking a victory for lower patient satisfaction, higher infection rates, and higher costs, let no one forget that the American Hospital Association threw its support behind Obamacare after the legislation was amended to make permanent the then temporary prohibitions on physician-owned hospitals, with their higher patient satisfaction scores, higher quality, and lower costs.

I can’t blame the hospital industry for trying. There’s big business in preventing competition. The American hospital Association reports that it has approximately 5,000 member hospitals, health care system, and other providers of care members, as well as 43,000 individual members.

Some say that it was laziness that led to Congress taking the easy way out, passing broadly worded bills and leaving it to administrative agencies, with their near unfettered power to make rules and regulations, to work out, and change, the details. But maybe it was just spreading the wealth among lobbyists. After all, lobbyists from the insurance and managed-care industries will now have their shot at wining and dining and cajoling their way out of what the hospital industry lobbyists have just done to the cost of care.

In the long run, this will only slow down, not defeat, the fact that ASCs are the preferred site of surgical services. In the meantime, though, patients and carriers and physician owners of ASCs will have to pay the price.