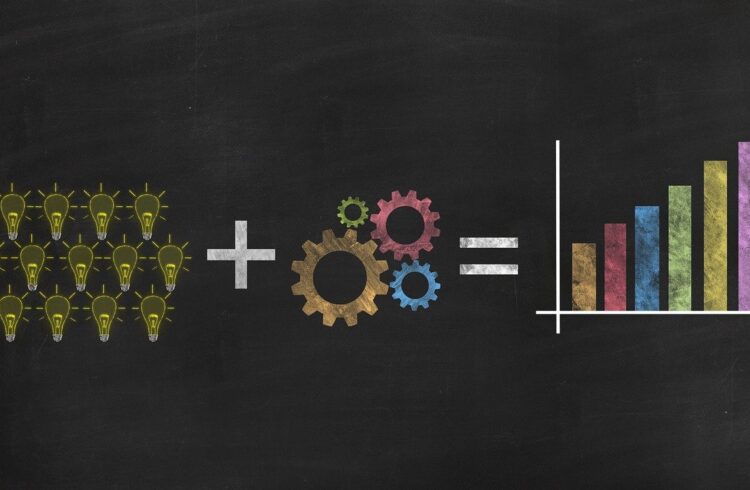 Focus on the Future | Podcast

There's nothing wrong with the notion of getting a little bit better each day, month or year. That is, if you discount the fact that improving the current structure of your group might keep you from getting where you really could be. 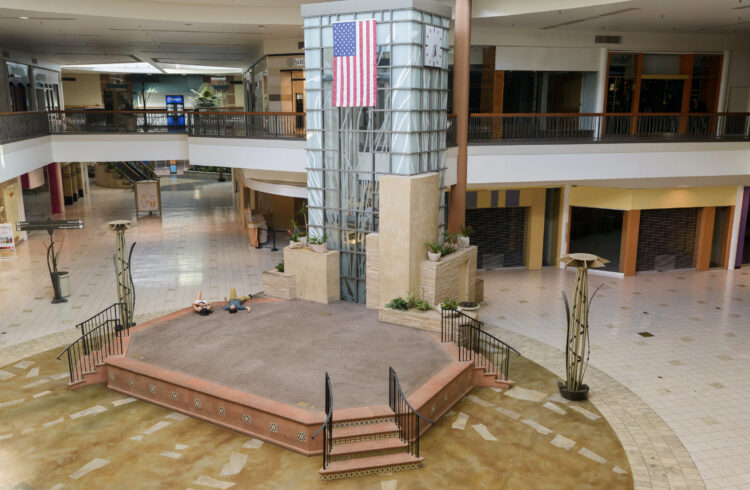 Focus on the Future | Success In Motion | Videocast

Coming Soon to the Closed Mall Near You – Success in Motion

Ride along with Mark as he talks about malls. Closed malls, in particular, and the opportunity for you.

There's nothing wrong with the notion of getting a little bit better each day, month or year. That is, if you discount the fact that improving the current structure of your group might keep you from getting where you really could be. 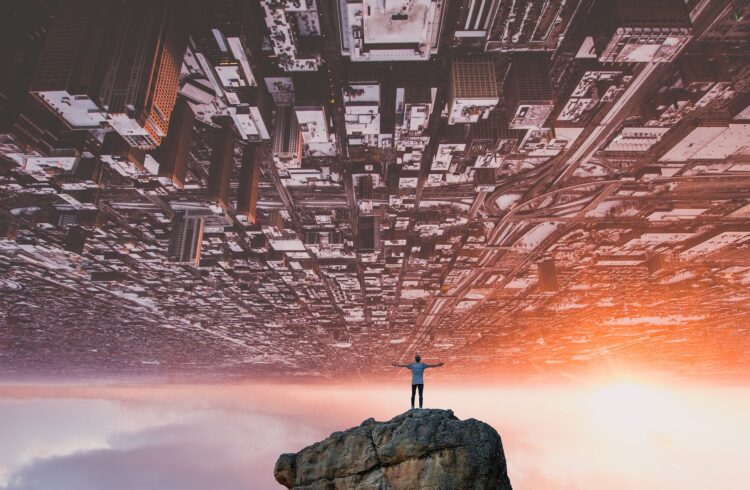 Why You Must Have a Bigger Future

I’m usually urging people to think strategically in order to have bigger plans for their future — for their personal future and their business future.

Focus on the Future | Philosophy | Psychology of Success

What Are You Dreaming?

Quoting from his speech on August 28, 1963, King stated, "I have a dream that my four little children will one day live in a nation where they will not be judged by the color of their skin, but by the content of their character. I have a dream today!”

Compliance | Focus on the Future

There’s an App for That HIPAA Violation

I recently read a post on someone’s blog in which the author addressed the question of using Amazon’s Alexa in an operating room. I used to think that there was no such thing as a stupid question, but now I have to reconsider.

On the other hand, are you already carrying a little spy into the operating room or the exam room or into listening range of other patient encounters or, for those of you in the billing business, into an office in which PHI is discussed?

No, I’m not referring to cell phones themselves as little listening devices, although I’m not 100% sure that it’s not an urban myth that your iPhone or android device always keeps its mic open.

Even if you put that notion into the category of foil hat wearing crazies, there is a related, and all too true, issue of apps on those devices maintaining open mics.

Take, for example, the 2017 report by the New York Times that more than 250 smartphone game apps utilize software from a company called Alphonso that listens to audio in TV ads and shows. The software is sophisticated enough to listen in even when the app is running in the background and the phone is in your pocket.

I’m not picking on Alphonso and the company states that it doesn’t record voice discussions, but it stretches the imagination to think that there is not a stream of data that has been backed up somewhere in order to mine it for television ad data that doesn’t also contain, and can’t be mined for, the rest of the audio information.

Smartphones (are supposed to) allow an app access to the mic only if the user permits it. But do you really know what access you’ve granted to each of your apps? Sure you do! But what about the apps of your colleagues, your partners, your employees?

Cyber criminals pay far more for health data than for credit card or banking information because it’s far more complete in terms of recreating a stolen identity. Don’t inadvertently help them out while exposing yourself to, potentially, tens of thousands of HIPAA violations.

Focus on the Future | Manage Your Practice

Hundred Year Floods, “Worst Storm Ever,” and Protecting Your Business From the Future

The sky just opened as I type this. Water is pouring down as if a fire hose broke a few feet above the roofline.

If rain doesn’t start incrementally — little fractures of the clouds before the big great burst — why do we suppose that problems in business will always arise slowly such that they can be nipped in the bud?

Hundred year flood levels, “worst force” storms, and seismic levels informing building codes are simply constructs based on the past, not actual limits on the future. After all, the force of the “worst storm ever” exceeded what was previously thought to be the “worst storm ever.”

We can and should draw some level of comfort, and some level of projection forward, from the past, but by no means should we lull ourselves into thinking the future will simply yield the same or even a straight-line progression from it.

Turkeys think that the farmer loves them. After all, the farmer provides all the food they can eat and all the water they can drink. Life’s good! Until a few weeks before Thanksgiving, that is.

Don’t be a turkey.