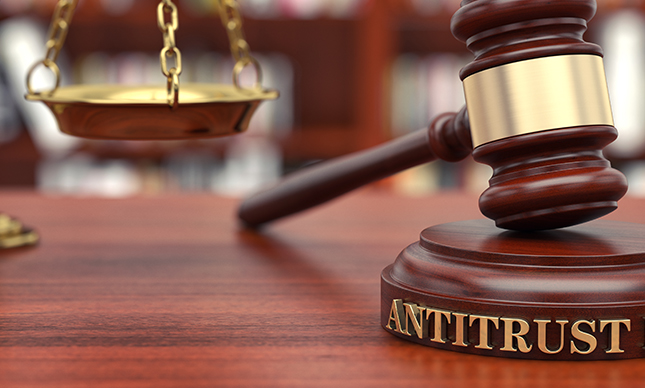 Was the Cure Worse Than the Disease? Surprise Medical Billing and U.S. Anesthesia Partners v. UnitedHealthcare

There is nothing inherently fair in the notion of paying a purported “fair fee”. If there were, insurers would never have been in favor of it. 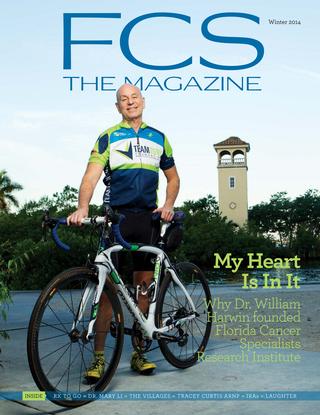 It is a crime, a violation of antitrust law, to conspire to allocate a market, thus driving up the price. It is particularly egregious when the conspiracy involves the market for medical care for cancer treatment.

How to Have a Flexible Future: Paging Dr. Gumby – Podcast 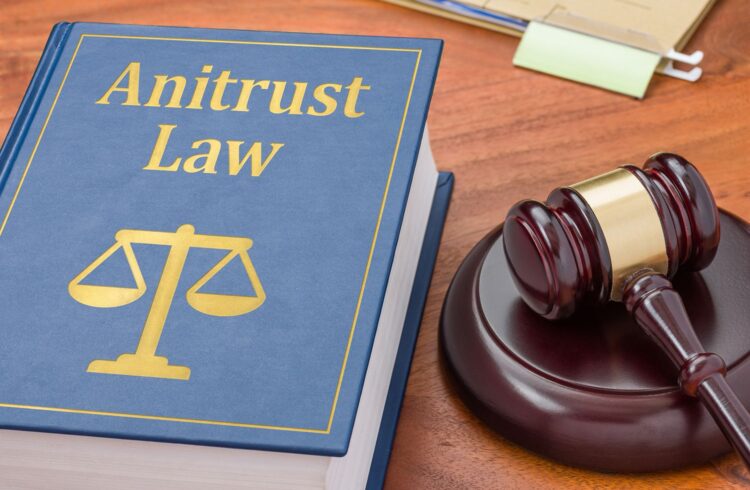 It is a crime, a violation of antitrust law, to conspire to allocate a market, thus driving up the price. It is particularly egregious when the conspiracy involves the market for medical care for cancer treatment. 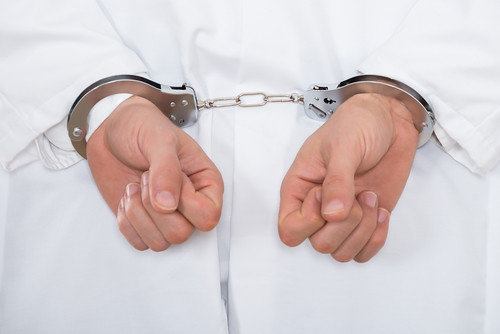 It’s a crime, a violation of antitrust law, to conspire to allocate a market, thus driving up price. It’s particularly egregious when the conspiracy involves the market for medical care for cancer treatment.

Like a bear emerging from its long winter nap, the Federal Trade Commission is hungry to enforce antitrust law in the healthcare sector, including, notably, in connection with monopolization through mergers in the market for physician services.

In 2017, the FTC challenged the proposed merger of physician group Mid Dakota Clinic into Sanford Health, an integrated healthcare system.

In December 2017, the FTC, acting together with North Dakota’s Attorney General, won a preliminary injunction in federal District Court blocking the merger. Sanford and Mid Dakota have appealed, and the case is currently winding its way through the appeal process.

Although the FTC has increased its scrutiny of physician group mergers, the merger of independent physician groups, that is, of groups not affiliated with hospital systems, continues to be an attractive alternative in the fight to build market share, especially in face of increasing competition from both integrated systems and national practice aggregators.

An Antitrust Exemption for Physicians?

We’re in a Recession, but Don’t Believe Everything You Read in the Press

Okay, we're in a recession.  But that doesn't mean that you should believe ALL of the doom and gloom reported by the media.