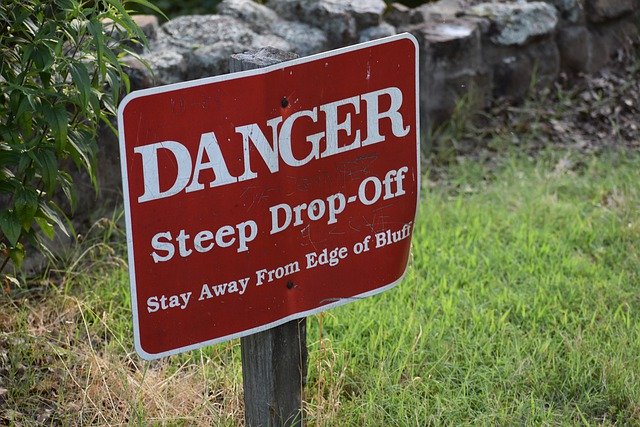 Why Your Medical Group Might Be Headed Down the Cliff, and How to Stop It

You’re all set to embark on some new project or endeavor, such as expanding the scope of your medical group’s operations to the neighboring community, or even to a site hundreds of miles away. Great. These are the type of projects that engender excitement, commitment, and passion, as well as bring profit.

But can you pull it off if your practice is built as a metaphorical house of cards? Not a house built on flimflam, but one built of negligence or perhaps indifference, or one bending too far to the will of the crowd.

Growing up in Southern California, I’d see the cliffs rising near vertically above Pacific Coast Highway, running from Santa Monica up towards Pacific Palisades, a towering, sheer face of dirt that year after year, day after day, was slowly giving way. The beautiful homes perched on top were inevitably headed for the slow lane of the highway below.

That’s a perfect metaphor for the false belief that there’s a strong foundation holding up the structure of your group. In reality, the truth can be much different.

Consider the group with a defective governance system, such as those with fully collaborative decision-making structures.

These and other defects put your group on the same footing as what was once a $20 million mansion, now about to slide over a cliff.

The fortunate thing for medical group leaders, and where the analogy breaks down, is that it’s far easier to correct foundational defects in medical group structure, than it is to shore up a house headed down a 200 foot cliff.

Start with a structural audit.