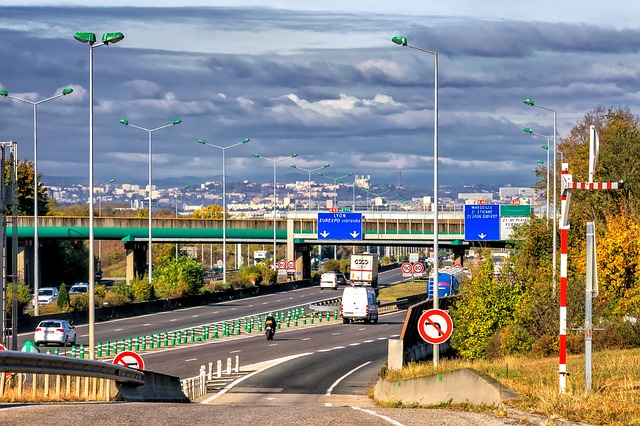 Over the weekend, I took a road trip out to the middle of nowhere. Once in a while, you’ll see a sign that says, “No Services Next 32 Miles,” and what do you know, there isn’t even an exit for 32 miles.

That’s not unlike the term of a contract. It runs for the three or five years, or whatever — that’s the stated term of the contract.

On the other hand, you’re driving on some road, and suddenly there’s a detour, forcing you to exit. That’s like a termination provision in a contract.

It might have been you who decided to detour because there’s a rest stop (you terminated the contract), or it might have been that the road ahead is actually blocked (the other party exercised the termination provision).

Exits of that sort, of the contractual sort, can be two kinds: either an exit as a result of a breach (which should be with the right to cure), or a “without cause” type of exit.

Of course, “without cause” exits cut two ways. One is that you want out of the contract early, so you exercise it. But, the other is that your contracting partner wants you out of the deal and they want you out quickly.

Just remember, the correct and complete way of analyzing the true term of any agreement isn’t simply to look at the 32 mile stretch, that is, the three or five year stated term.

You can brag all you want to your partners that you pulled one over on the hospital CEO when you talked her into that five-year exclusive contract. Just don’t mention the 60 days without cause termination provision, because that’s the true term of the deal.