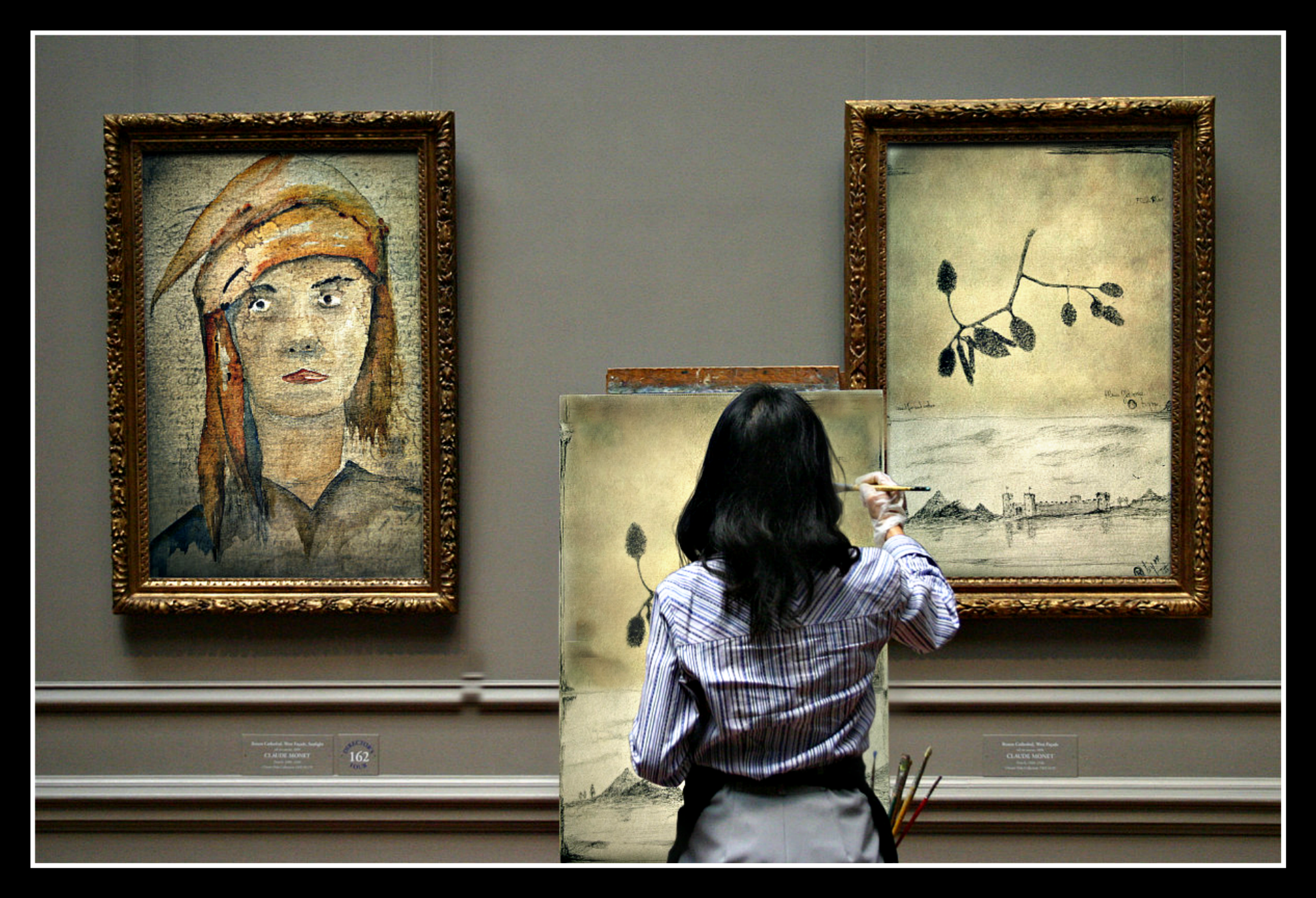 It was perhaps the funniest healthcare headline ever: “Zimmer Biomet to combine spine, dental businesses to form a company called NewCo”.

If you’re not laughing, a “NewCo” isn’t a business name and it’s certainly not Zimmer Biomet’s new corporate baby. It is a placeholder for a new entity in an organizational structure.

For example, actually, in Zimmer Biomet’s example, the press release issued by the company states their intention to spin off certain business lines into a new and independent publicly-traded company, a NewCo.

You and I might use the same term if we were drawing a chart of the structure of the deal between your entity and Company X that results in the creation of a new entity for which we don’t yet have a name, NewCo.

So how did a well-known healthcare publication, whose name I am withholding only because it seems unseemly to rub it in, run a headline, and an accompanying article, reporting that “NewCo” was to be the actual name of the spinoff entity?

My guess is that it’s a simple matter of copying. The press release says “NewCo”, so the name of the new company must be “NewCo”.

But as much as I’d like to end this post here and simply make it about stupid headlines, that would be shortchanging you. For the truth of the matter is that simply copying gets a lot of medical groups, as well as other business entities, into trouble.

Note that I am not saying that copying alone is the problem; rather, it’s the “simply” part of it.

This plays out in a number of ways.

On the more sophisticated end, if one can call it that, and something that I have written about before. It is when a medical group leader or group of leaders sees that someone else has structured some business model. The example I used in that earlier post was a CIN, a clinically integrated network, and decides they want one, too. But simply knowing, and copying, the acronym, or even the observed model’s exact structure, might not be what you actually want, and might not actually be something that works.

On the more unsophisticated end, it’s the simple coping of a document that you believe works for someone else into one that you believe works for you. For example, the copying of articles of incorporation into those for your medical corporation when later, even decades later, you realize that you formed a lay corporation, not one authorized to conduct the practice of medicine. Or, for example, the relabeling of cousin Bob’s employment agreement into an independent contractor agreement for your radiologists.

Instead, focus on what it is, bottom line, that you want to achieve.

Then, and only then, should we ask the question of what tool or tools . . . the specific structure or even documents . . . can be applied to get you there.