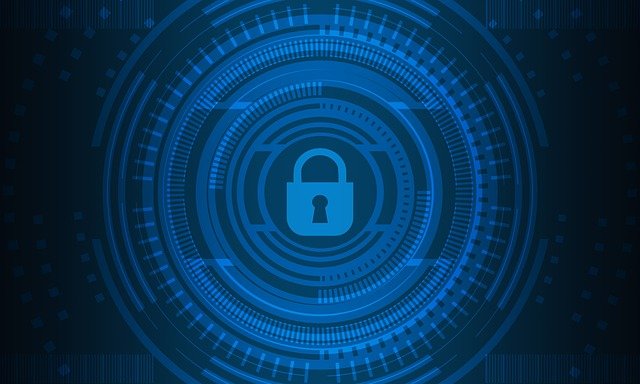 Are You Sure You’re Insured for a Cyber-Attack?

How prepared are you if, despite the prophylactic precautions taken by your in-house team, taken by your outside coding and billing provider, and by your EHR vendor, your defenses are breached?

Conflicts of Interest: Do You Have One? – Medical Group Minute

Everyone’s talking about them. They’re apparently bad. Or are they?

Conflicts of Interest: Do You Have One? – Podcast

Conflicts of interest. Everyone’s talking about them. Do you have one? They’re apparently bad. Or are they?

Conflicts of Interest: Do You Have One? – Medical Group Minute

Everyone’s talking about them. Do you have one? They’re apparently bad. Or are they?

Conflicts of Interest: Do You Have One?

Conflicts of interest. Everyone’s talking about them. Do you have one? They’re apparently bad. Or are they?

Walking the Talk: Avoid the High Cost of Failure Work to Your Medical Group

On factory floors and in managers’ cubicles, they call it “failure work,” the wasteful effort that must be devoted to fixing something that wasn’t made or done properly the first time. It’s a significant drain on resources.

You can think about this in medical terms, for example, the cost of malpractice.

But it’s important that medical group leaders also think about this concept in another, more everyday way, one not particularly focused on your team’s medical practice skills, but rather, on their behavior and interpersonal performance, whether directed towards other members of the team, patients, hospital administrators, and so on.

Many groups have policies pertaining to, for example, harassment and the like, written from the perspective of what’s prohibited. Some, but fewer, also have policies written from an affirmative viewpoint, on how to do or approach a certain thing, such as on the elements that must be included in greeting a patient or in transmitting a report to a referring physician.

It’s one thing to set policy, even well polished, grammatically correct pronouncements that are printed out, placed in the policy manual, and acknowledged in writing. But it’s something entirely different for a medical group’s leadership and senior members to demonstrate, through their own behavior, the embodiment of those policies.

On the wall behind the tellers, in large gold metal lettering, was something to the effect of “Customer Service Is Our Priority.” Yet, between the tellers and the wall, managers of some sort sat at their desks doing what sure looked like nothing. They weren’t demonstrating customer service, they were only mouthing it.

In a world in which patient satisfaction surveys and medical staff surveys can be used against you as bludgeons (and can be used by you as tools), in a world in which errors in human judgment and interpersonal behavior can cost a group a $100 million relationship, the damage caused by the failure to live and act policies can be fatal to your medical group’s business future.

Note that this is not merely defensive, for example, designed to stop suits by patients for inappropriate behavior by one of your physicians. It has an affirmative business purpose as well in terms of managing contractual and interpersonal relationships that enure to your and your medical group’s financial benefit.

Make Sure Your Policy Works for You, Not Against You – Success in Motion Series

Ride along with Mark as he discusses the role of policies in your business and why they must mesh with your medical group's other governance document.

In light of Fidel Castro’s death and the news that Venezuela is issuing new, higher-higher denominations of currency due to the triple-digit inflation that reduced the value of the country’s largest note to two U.S. cents, I’ve decided to republish an updated version of the following, popular blog post.

Models. No, not the skinny kind in a magazine. But conceptual frameworks. Like global warming “models” or even Obamacare.

According to a Wall Street Journal article, U.S. rice farmers are raking it in on exports to Venezuela. Hugo Chavez’s legacy of socialism, in which large farms were nationalized, broken up and “redistributed,” together with food price controls resulted in the destruction of its farming industry. Similar top down management continued by his successor, Nicolas Maduro, ruined the beef, coffee, steel and sugar industries.

Humans are complex. Our interactions are complex. Outside of basic urges, like the drive to survive, we can’t, especially on a large scale, be modeled by policy wonks and other useless idiots.

Those who were surprised that employers turning to part time workers and temps to escape Obamacare were clueless.

Those who think that ACOs and hospital-centric healthcare have a long term survival rate are equally blind.

The key for doctors in Dallas and Des Moines and Detroit, and across the country, is to develop strategy that increases your chances of professional and economic survival in both the likely short lived hospital-centric world and in the physician-patient-centric one to follow.

Models. No, not the skinny kind in a magazine. But conceptual frameworks. Like global warming “models” or even Obamacare.

Train your medical group's members for actions consistent with the group's strategy.