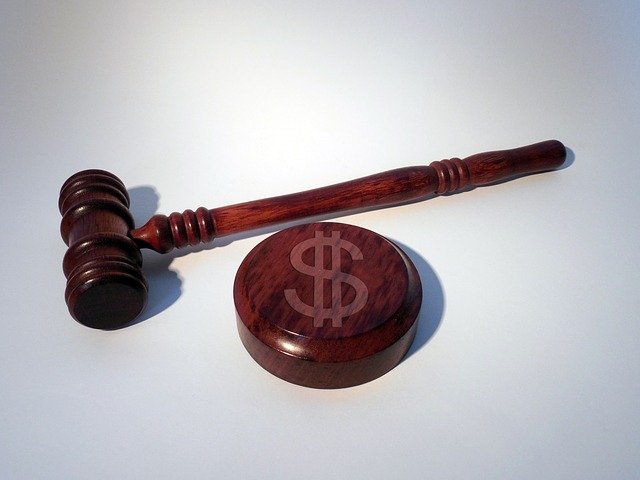 Last week, the U.S. Department of Justice announced that South Dakota neurosurgeon, Wilson Asfora, M.D., and two medical device distributorships that he owns, Medical Designs LLC, and Sicage LLC, agreed to pay $4.4 million to resolve False Claims Act allegations relating to illegal payments to Asfora from Medtronic USA, Inc. and others to induce the use of medical devices in violation of the Anti-Kickback Statute and other allegations.

As you may recall, last November we featured a post, Medtronic Pays $9.21 Million Tip (Settlement) For Meals at Surgeon’s Restaurant telling the related story of Medtronic’s alleged involvement.

According to the U.S. Government’s allegations, Medtronic agreed to Dr. Asfora’s requests to pay for over 100 social events, including scores of expensive meals, at Carnaval Brazilian Grill, a restaurant Medtronic knew Dr. Asfora owned. The Government alleged that the sponsored events were social gatherings for which Dr. Asfora selected and invited his social acquaintances, business partners, favored colleagues, and potential and existing referral sources, with Medtronic picking up the tab.

Why? Well, the story as told by the Government is a familiar one: They allege that the events were payments to benefit Dr. Asfora and induce him to use Medtronic’s SynchroMed II intrathecal infusion pumps.

Whether or not Medtronic liked the food is anyone’s guess, but in October 2020, they paid the U.S. Government $8.1 million to resolve Antikickback Statute allegations that the “social events” were kickbacks to Dr. Asfora. Medtronic paid an additional $1.11 million to resolve allegations that it violated the Open Payments Program by failing to accurately report payments it made to the neurosurgeon.

And now, the Government’s skewered Dr. Asfora, extracting $4.4 million to resolve False Claims Act allegations relating to illegal payments to him from Medtronic USA, Inc. and others. In addition, Dr. Asfora’s two companies, Medical Designs and Sicage, agreed to pay $100,000 in penalties to settle allegations that they violated the Open Payments Program by failing to report to the Centers for Medicare & Medicaid Services (CMS) Asfora’s ownership interests and payments made to Asfora.

But wait, there’s more: In addition to the settlement and penalties, Dr. Asfora, Medical Designs, and Sicage have each agreed to be excluded from participation in federal healthcare programs for a period of six years.

As is always the case in connection with settlements mentioned above in this post, the claims resolved are allegations only, and there has been no determination of liability.

As you know, the federal Anti-Kickback Statute prohibits directly or indirectly offering or paying anything of value to induce the referral of items or services covered by Medicare, Medicaid, TRICARE, and other federal healthcare programs.

CMS’ Open Payments Program requires that device manufacturers such as Medtronic and distributors such as Medical Designs, and Sicage report their financial relationships with healthcare providers.

Over the years, I’ve seen “disguised” AKS violations in all shapes and sizes, from demands for free services and free personnel to the payment of “rent” for storage cabinets to payments for speeches that lasted a few moments, if that.

Are others so “disguised” that they haven’t been discovered? I’m sure that’s the case.

But when they are discovered, there’s hell to pay: violation of the AKS is a crime. People are in jail, right now, for violating it. In addition, violation of the AKS serves as the grounds for civil action under the False Claims Act, including those cases brought by whistleblowers, to recoup not only the amount of the related, tainted claims for federal health care program reimbursement but also treble damages plus five-figure per claim penalties.