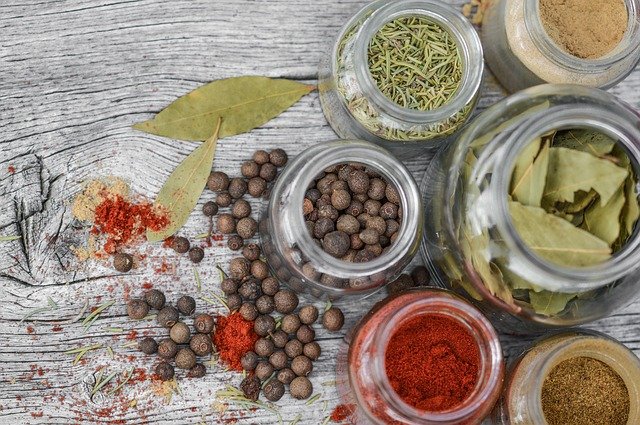 A recent U.S. District Court ruling serves as a reminder that more than fair market value is needed to remove an arrangement from scrutiny under the federal Anti-Kickback Statute (“AKS”).

As I’ve written in the past, for example, see Physician Behind Bars for Referrals: Kickbacks, Bribes, and Mail Fraud, the commonly made mistake of believing that structuring a payment or a transaction such that the deal is at fair market value, is not the be-all and end-all of AKS compliance.

For example, I might pay you fair market value for providing consulting services in regard to my medical device, the “UpcodeExtractor 2.0” —but what if I engage your services as a reward for implanting the device? Or, what if the number of consulting days (paid for to the penny at the amount per day or even per minute opined to by 23 of the nation’s most recognized valuation experts) correlates to the volume of your use of UpcodeExtractor 2.0s? Then we’ve got a problem.

In February 2022, the Court in U.S. ex rel. Dr. Kuo Chao v. Medtronic PLC, et al., issued an order denying the defendants’ motion to dismiss. The case is a False Claims Act lawsuit brought by whistleblower/relator Dr. Kuo Chao, who alleges, among other things, that the defendants, collectively referred to as “Medtronic”, engaged in a multifaceted kickback scheme to compensate doctors for ordering a greater number of Medtronic “Pipeline” devices, an implantable device used to treat brain aneurysms.

The whistleblower alleged, among other things, that Medtronic maintains a proctoring program through with it regularly pays doctors for professional services. Those doctors were experienced in implanting Pipeline devices and, as paid proctors, they taught other doctors how to do the Pipeline procedure. Dr. Chao’s allegation is that Medtronic systematically and habitually overpays the proctors for their proctoring services as a disguised kickback meant to incentivize them to order more Pipeline devices for their own cases. Other alleged circumstances include other alleged overpayments for similar purposes.

The defendants argued that Dr. Chao did not specifically allege that the payments exceeded FMV and moved for a dismissal.

The Court’s response in its order denying the motion to dismiss was that, as has been established by case law, the payor of remuneration violates the AKS whenever one purpose of the remuneration was to induce future referrals or orders, even if the payments were also intended to compensate for professional services. The court also stated that even some fair market value payments will qualify as illegal kickbacks, such as when the payor has considered the volume of reimbursable business between the parties in providing compensation and otherwise intends for the compensation to function as an inducement for more business. It also stated, citing previous case law, that “neither a legitimate business purpose for the arrangement, nor a fair market value payment will legitimize a payment if there is also an illegal purpose (i.e., inducing Federal health care program business).”

Some takeaways for you:

1. Fair market value is an “ingredient” in AKS compliance. It’s not the whole meal.

2. Even if FMV is present, the analysis isn’t over by a long shot.

3. The underlying scheme, not the ink on the paper, governs legality versus illegality.

4. Every new, and every existing, financial relationship with anyone or any entity with which physicians and other healthcare providers do business must be vetted or re-vetted in light of enforcement reality. Immediately.