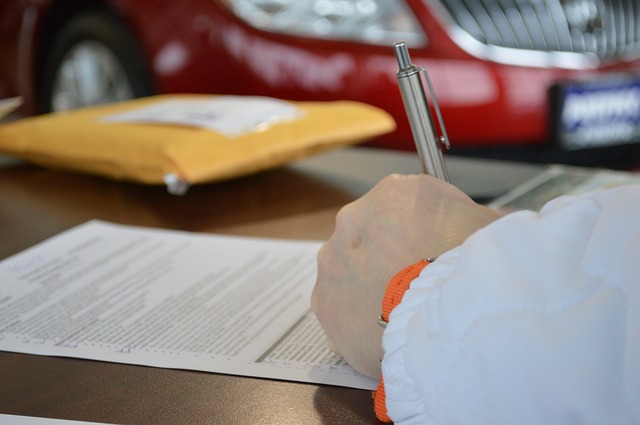 They say that failing to plan is planning to fail.

In the context of medical group mergers, it’s certainly correct that failing to plan for what happens if the merger fails is itself a failure, one that can come back to bite you hard.

Let’s pick an avatar medical group to guide the discussion; we’ll call it One Plus One Equals Three Radiology (“1+1”). 1+1 was formed by fictitious Rads of West Somewhere when it merged with Glowing Service Radiology from the neighboring town of North Somewhere. It’s likely that press announcements at the time touted 1+1’s large geographic footprint and its 17 hospital contracts.

Having failed to take into account the cultural misfit between the groups (an entirely different topic for discussion) and having designed a governance structure guaranteed to preserve the Balkanization of the constituent groups into the next five centuries (another entirely different topic for discussion) 1+1 eventually spun out of control like an 8 car crash on a NASCAR oval.

Some physicians saw themselves as 1+1 docs and advocated for peace. Some individual doctors just left. But many saw themselves as playing on teams branded either “Rads of West Somewhere” or “Glowing Service Radiology” and demanded to take “their” facility contracts with them in an unwinding, even though those old business entities no longer existed.

Correct planning in the context of a combination of medical groups is essential. Work on post-merger integration is equally essential. But so, too, is understanding, and documenting, the process of what will happen if things don’t work on out a macro (constituent group) or micro (group physician) basis.

The dollars “saved” avoiding this planning are miniscule in comparison to the business losses that result from dysfunctional mergers, the resulting emotional suffering by the physicians and staff, and the astronomical cost of subsequent litigation. Let’s talk merger. But let’s talk wisely.