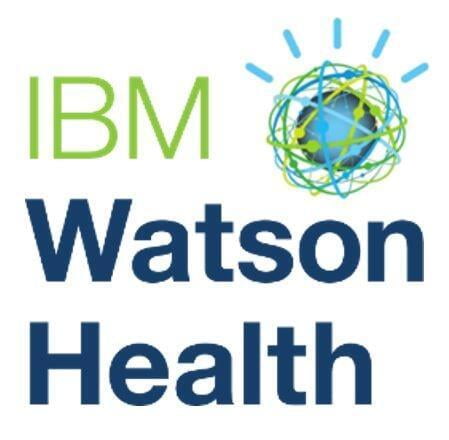 IBM Might Be Kicking Watson Health to the Curb: The Danger in Big Data

According to a February 18, 2021, article in the Wall Street Journal, IBM is considering the sale of its touted-to-be-game-changing big data crunching wizard, Watson Health.

Although the venture has big top line revenue, around $1 billion a year, it’s a consistent money loser.

It appears that the overall feeling inside IBM isn’t that it’s IBM’s fault, it’s just that doctors don’t seem that interested in turning over decision making to a machine. Go figure.

And that brings me to the point of this post.

Yes, so-called “big data” is a faster tool with more inputs than, say, notes written on index cards spread out across the floor because there’s no more room to tape them to the walls.

But no amount of data should ever be confused with making a decision.

Instantly being able to vet the financial performance of an acquisition target against thousands of other similar targets, or being able to assess the combination of education and training across tens of thousands of x-ologists to gauge your new hire, do not supplant, or come even close to supplanting, your own judgment concerning the decision. Decision-making can’t be outsourced.

Oh, I can hear someone saying, “But without all of the data there’s more risk.” But big data, simply as a function of being tremendously big, suffers from the problems of noise.

There is far more data, but how much of it is bullshit? And, of course, there is no reward without risk. (With the exception of being a government employee.)

It makes you wonder if those who have opted for big data as a decision making tool as opposed to a decision support tool, are simply afraid to make decisions themselves or are preselecting a scapegoat.

Think of it this way: IBM’s Watson, for all of it big data, couldn’t figure out that it’s essential intended audience, physicians, didn’t want to use it.