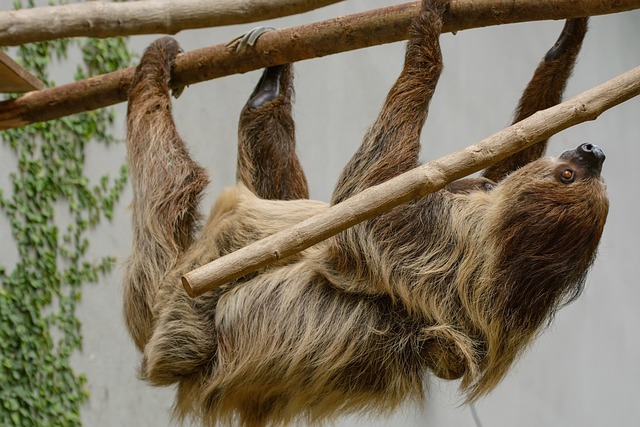 We’re living in a time of fast-paced change. Sure. But, I think people have been saying that since the Enlightenment. Maybe it’s the one thing that’s remained constant. But maybe it’s not. Some things have certainly remained the same.

For example, more than ten years ago, in my blog post entitled Who’s Driving Your Practice’s Bus?, published in April 2012, I wrote that for many medical practices, it appears as if no one is driving the bus; that is, no one is in charge of the group’s business. Instead, the practice operates like a runaway bus — yes, the providers are seeing patients, but where is it headed? Instead of a map with a clearly marked final destination, it’s just rolling along.

Many groups have a related problem: There isn’t a bus driver, there’s a whole committee of them. In fact, for some groups, there is a whole Greyhound bus full of them.

There is no question that the healthcare market is changing rapidly. This means that groups must have the ability to make business decisions rapidly.

Drawing on the work of the late Col. John Boyd, considered by many to be the second greatest military strategist to have lived, success requires a faster cycling through what he termed the OODA loop. In simplified form, the loop consists of observing, orienting, deciding and acting. (The OODA loop is actually much more complex with various internal feedback mechanisms). The point, however, is that the competitor who can cycle faster through the loop gains a tremendous strategic advantage over its opponent.

Additionally, the principle behind the loop, essentially one of constant iteration, is necessary in and of itself, that is, in the absence of any externally driven need to make a decision. The most successful groups, in fact the most successful businesses, continuously engage in a process of observing their performance across the board, evaluating it against problems, mismatches, and suggestions, and then synthesizing new rules, standards, and so on, which, once again, are put through the process.

Whether you take the time to study Boyd or not, it’s axiomatic that a group must be able to make decisions quickly. That requires that someone, not some committee, be in charge.

Note that I’m not saying that groups need dictators: far from it. However, group leaders must be empowered to lead – and they must actually lead.