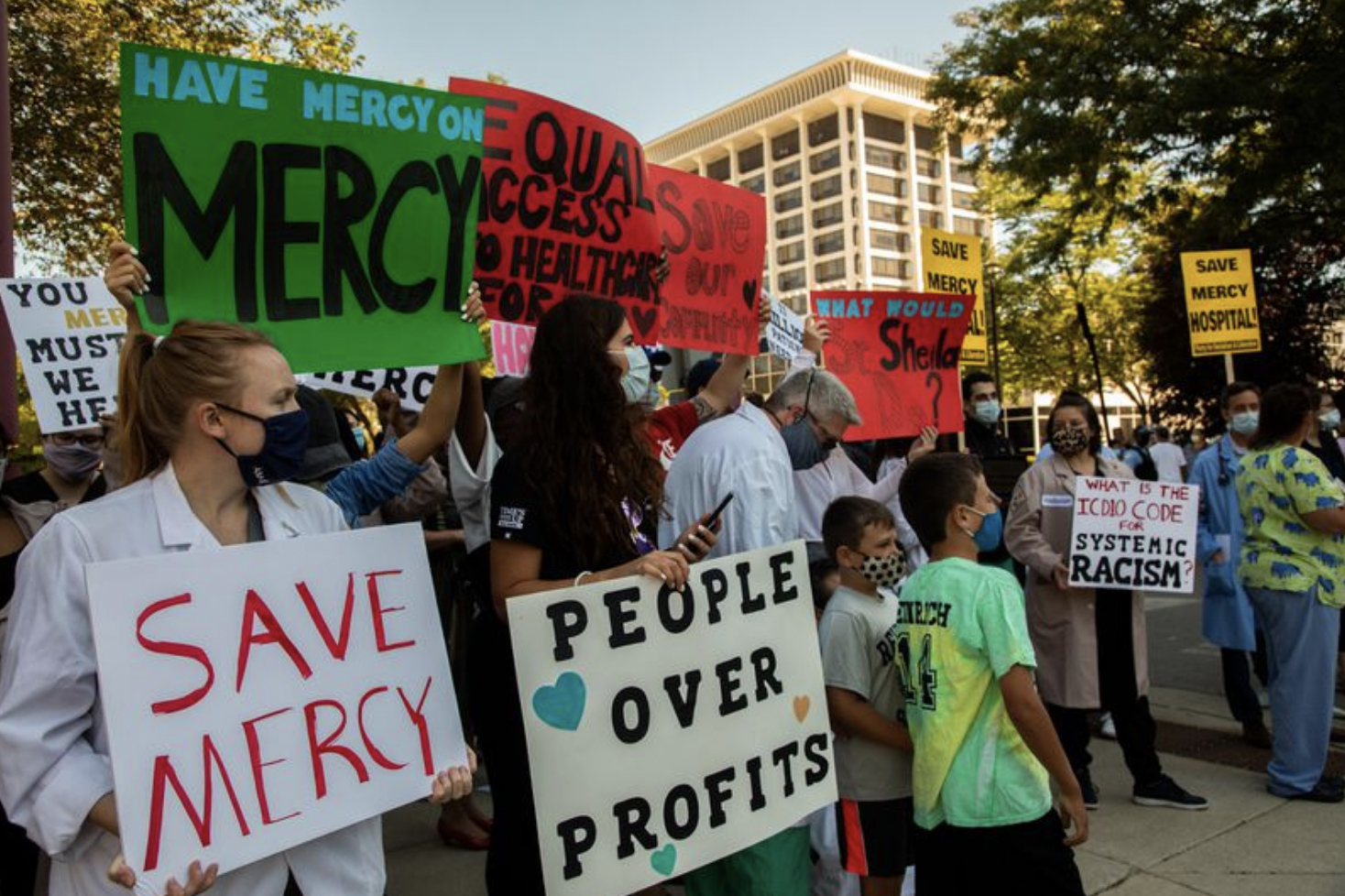 Chicago’s Oldest Hospital to Close. Provides Lesson On Not Opening Another One.

Back in October, 2020, I wrote, in a post called City Loses Hospitals Like We Lose Our Keys, about the fact that Trinity Health, a system based in Livonia, Michigan, was closing down Mercy Hospital and Medical Center. Mercy, located in Chicago, is the city’s oldest hospital; its roots go back to 1852.

Mercy was losing $ 4 million a month and Trinity had tried to sell it without success. They had also tried to combine it with three other Chicago hospitals to form a new health system that, overall, would have been more sound financially. That failed, too.

So at the time, last October, they decided to close the hospital down. In its place, they envisioned an outpatient facility.

To bring the story up-to-date, the state refused to give that permission. As a result, last week, Trinity put Mercy into bankruptcy, which will almost certainly result in the hospital’s closure.

But wait, there’s more! Politicians being politicians, things aren’t so simple in the State of Illinois.

One genius, a state Representative, was quoted as saying “by pulling this lever, it again shows us that they do not want to provide healthcare to the Southside of Chicago.”

Sure, that’s it. It’s simply a matter of “choice” to close a for-profit facility that’s become involuntarily nonprofit at the cost of $4 million a month.

Here are some takeaways:

1. If you are a for-profit hospital corporation and want to open a hospital in the State of Illinois, certainly in the City of Chicago, you might be crazy.

2. The future of healthcare isn’t hospitals. It’s the outpatient facilities, notably ambulatory surgery centers, that replace much of what they were. Not 100%, of course, but no one is thinking of a future in which there are zero hospitals, just fewer of them for the sickest patients.

3. It’s become even more unsafe to base your medical practice on an affiliation with one hospital. No hospital, no practice.