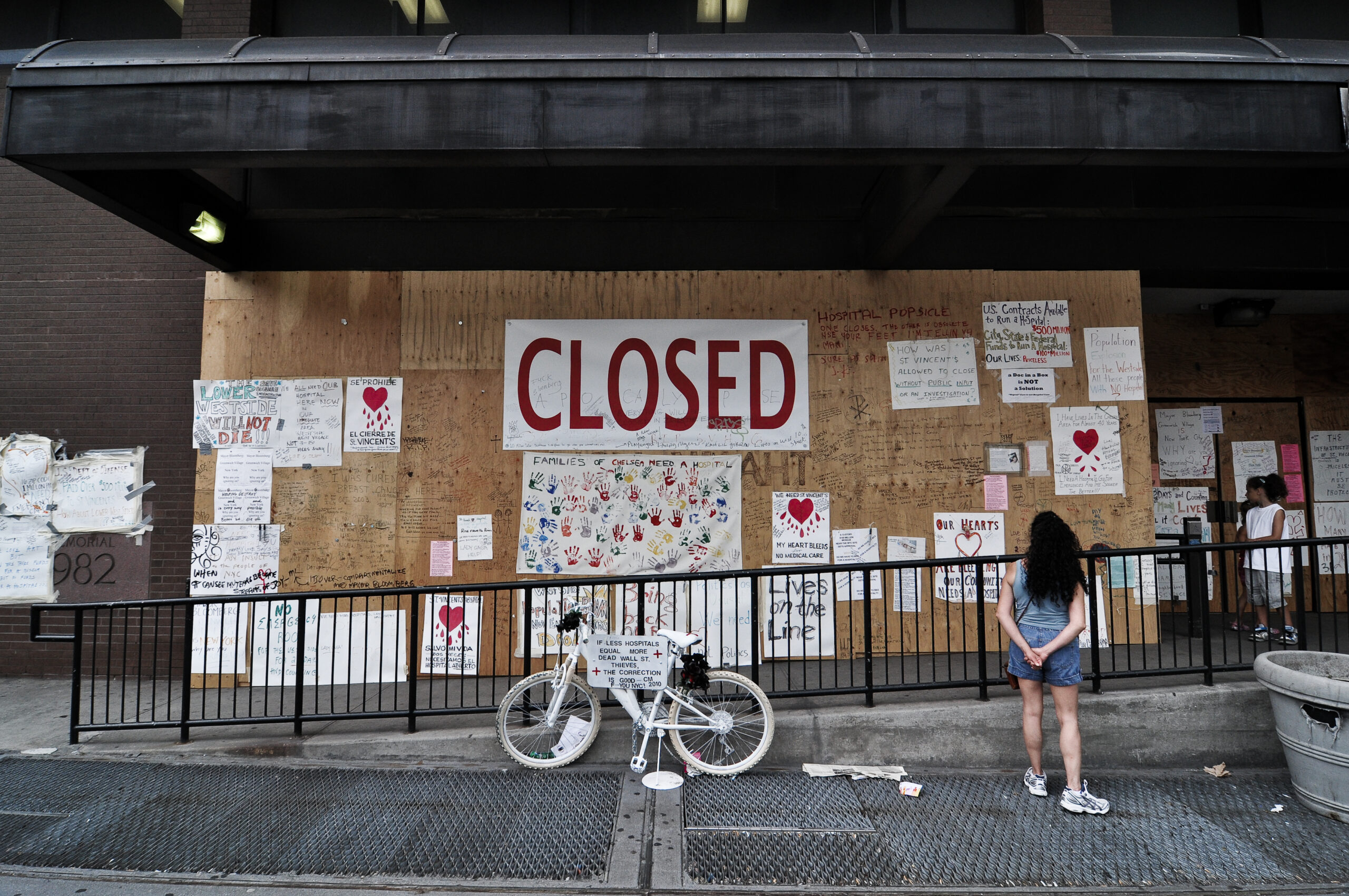 Chances are, you’ve lost your keys and maybe even your wallet. But have you ever lost a hospital?

The Chicago area has. In fact, according to a recent news report, it’s about to lose its 14th one since 2000.

Of course, they didn’t really lose them, the hospitals closed.

Now pending closure is Mercy Hospital and Medical Center, located, as were eight of the others, in the city of Chicago itself.

About to end its 170-year streak, the almost 300-bed facility has been losing $4 million a month. Its owner, Trinity Health, a system based in Livonia, Michigan, tried to sell the facility (no luck) and they tried to hook it up with three other Chicago hospitals to create a new health system (no luck).

It seems that it would have been cheaper to pay someone to take it off their hands. Maybe they tried that, too.

So, what’s this mean for you?

1. The hospital business is becoming increasingly problematic. CMS and insurers want to push any surgical case that can be done on an outpatient basis to an ASC, and patients are more than happy about the trend. What’s left for the hospital, with the exclusion of the very large quaternary/tertiary care facilities, is a shadow of their former business.

2. If you really want to get into the hospital business, they can be had for a song, or for a payment from the seller.

3. It’s become even more unsafe to base your medical practice on an affiliation with one hospital. No hospital, no practice.