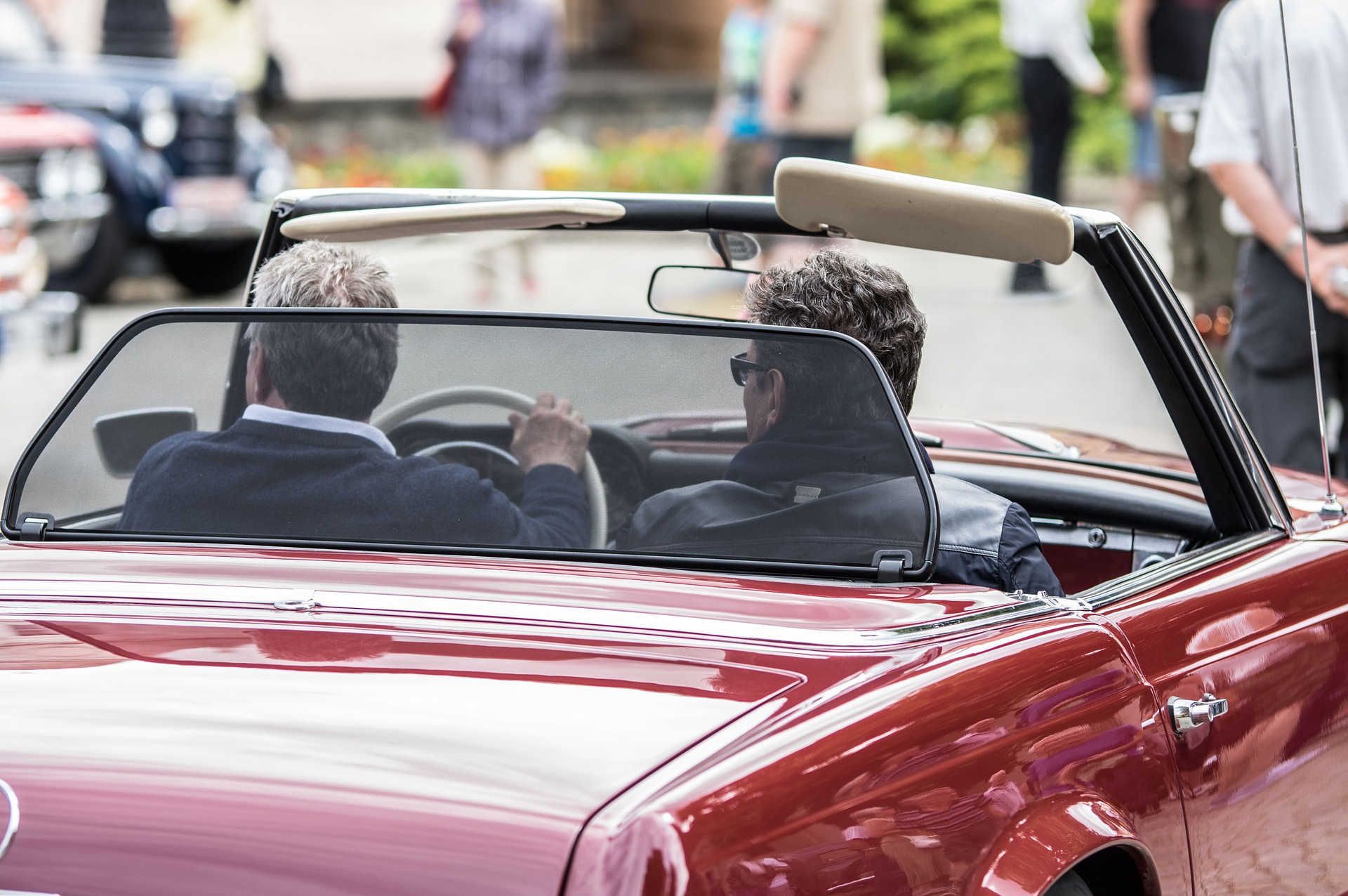 When I was a kid, my dad used to let me sit on his lap and steer the car while he was driving down the road. We’re not talking just around the block, we’re talking miles. I couldn’t touch the pedals; I was five or six years old, but I was sure doing the steering.

It occurs to me that that same thing goes on within many medical groups. There’s someone who’s supposed to be doing the driving, the president of the group, say, or a managing partner.

But instead of actually doing the driving, that “leader” allows somebody else to grab onto the wheel of the group and point them in a different direction.

Many groups today have two drivers: The person who’s supposed to be driving and the person in the passenger seat. Or even worse, someone in the back seat who’s reaching all the way from there to the steering wheel.

Where’s the group’s going? Who knows?

If you’re supposed to be driving your group, grab the wheel, put your feet on the pedals, and go.