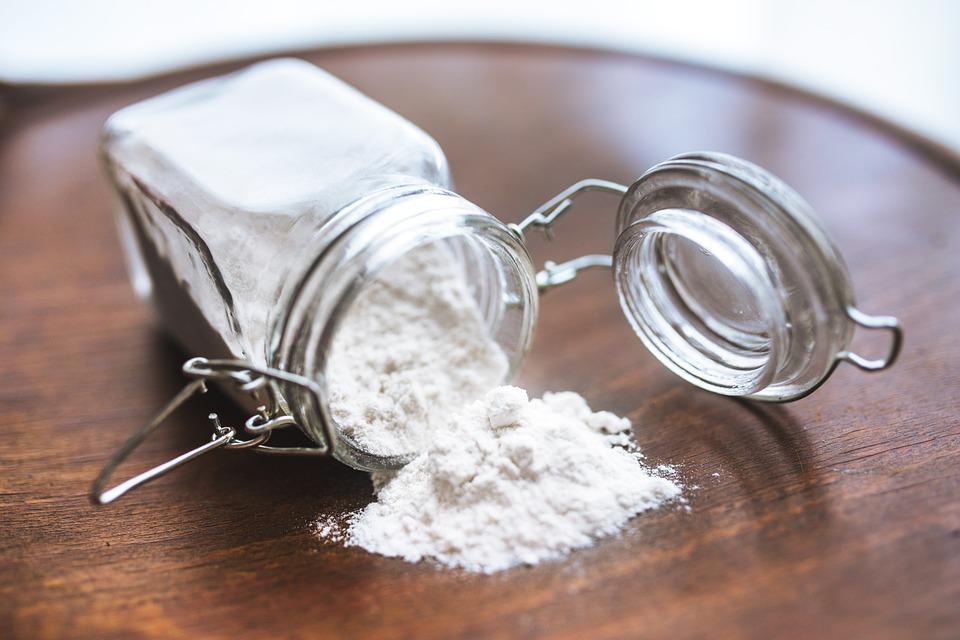 7-Plus Gallons of Fentanyl Go Missing

Over the past several months, I’ve lost at least a couple of socks in the wash.

I was pretty upset until I learned that from September 2021 to January 2022, Cheshire Medical Center in Keene, NH somehow lost more than 7 gallons of fentanyl solution. I somehow doubt that checking the dryer vent will help with that problem.

Some of the diverted fentanyl, packaged in more than 583 separate bags, turned out to be attributable to a nurse, Alexandra Towle. Although investigators attribute the loss of 303 bags of fentanyl solution to her, she admitted to diverting more than 200 bags in January 2022, around 100 in December 2021, from 50 to 100 in November 2021, and approximately 12 bags in October 2021.

According to a report in the New Hampshire Union Leader, New Hampshire Board of Pharmacy documents report that Towle took the drugs “for her own use as a way of coping with the stress of working during the pandemic.” She apparently also copped to giving 12 bags to a friend.

The Union Leader reports that Towle “died unexpectedly on March 3”, but I’m not quite so sure why they described her death as unexpected.

In addition to New Hampshire authorities, the DEA is now involved in the investigation.

To add a twist, after the fentanyl theft hit the fan and the investigation began, and “improved” security measures were put into place, 11 more bags of the highly addictive and potentially deadly stuff have somehow disappeared.

Although nurse Towle was clearly the employee from hell for Cheshire Medical Center, what I’d like you to glean from this is what’s happened to the CNO, pharmacy director, and the hospital as a result.

The CNO, Amy Matthews, RN, had her license suspended pursuant to an emergency order by the New Hampshire Board of Nursing. Her job duties include managing all nursing operations, including the security, accounting, and management of controlled substances. It’s unknown as of this writing whether her license has been reinstated following a hearing.

The hospital’s pharmacy director, Melissa Siciliano, PharmD, had her license temporarily suspended, but it’s reported that it’s been reinstated.

And, the state’s Board of Pharmacy brought disciplinary action against Cheshire Medical Center. A hearing is slated to take place later this month and it’s possible that the hospital’s pharmacy permit will be suspended or even revoked.

I’m not writing this for purposes of warning you not to divert drugs (you know that already) or for your schadenfreude.

Instead, like CNO Amy Matthews and pharmacy director Melissa Siciliano and Cheshire Medical Center, none of whom has been implicated in any way in the theft of the fentanyl, an employee’s diversion of drugs can have tremendous blowback on you as a medical professional, or on you as a facility manager or owner, or even on you as the holder of a contract to provide hospital-based medical services, even if, in many cases, it’s not actually your job to police diversion.

When the State Board of Pharmacy or the DEA show up, you’re going to have serious explaining to do, at best, and maybe even job searching and career switching to do. Let’s talk about reducing the risk before any of that happens.