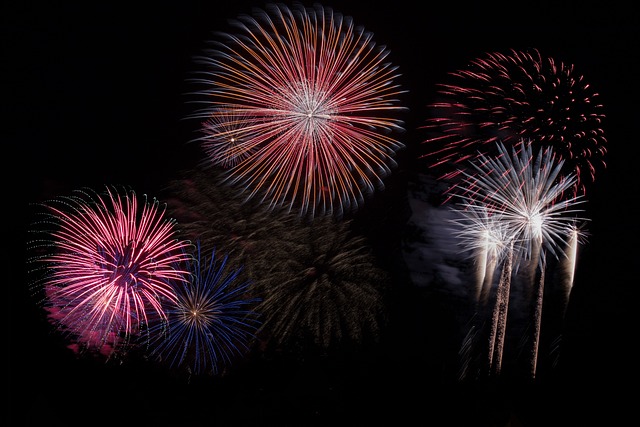 We all make New Year’s resolutions. “I’ll do this or that!” Then January 5th rolls around and, well, you get the idea.

In keeping with our New Year’s Tradition, here’s the hack. Flip things around: What will you not do, or stop doing, next year?

Here are some suggestions for 2023:

1. Stop yearning for a return to the golden past; it wasn’t golden and it’s not coming back. Focus on your future instead.

3. Stop believing the hospital CEO, ASC administrator, deal partner, or other promoter who says the deal “has been vetted by my lawyer and it’s perfectly legal.” If the deal involves you performing services without fair market value compensation, has you receiving a fee per adjudicated script, has you giving a discount, allows someone else to resell your services, or (and this should be obvious) has you paying them a fee per patient, consider how you’ll look in an orange jumpsuit.

4. Stop aiming simply for so-called “best practices,” which, if you think about it, is all about doing what other people do, which then leads to mediocrity.

5. Stop reacting to others’ proposals. Become proactive and lead with your own strategy, not simply tactics.

6. Stop settling for less. Don’t believe those who tell you that you have to lower your expectations. Set them as high as the stars. If you don’t, you’ll regret it sooner or later.

Oh, and one regular resolution: Resolve to have a very happy, healthy, and successful New Year!