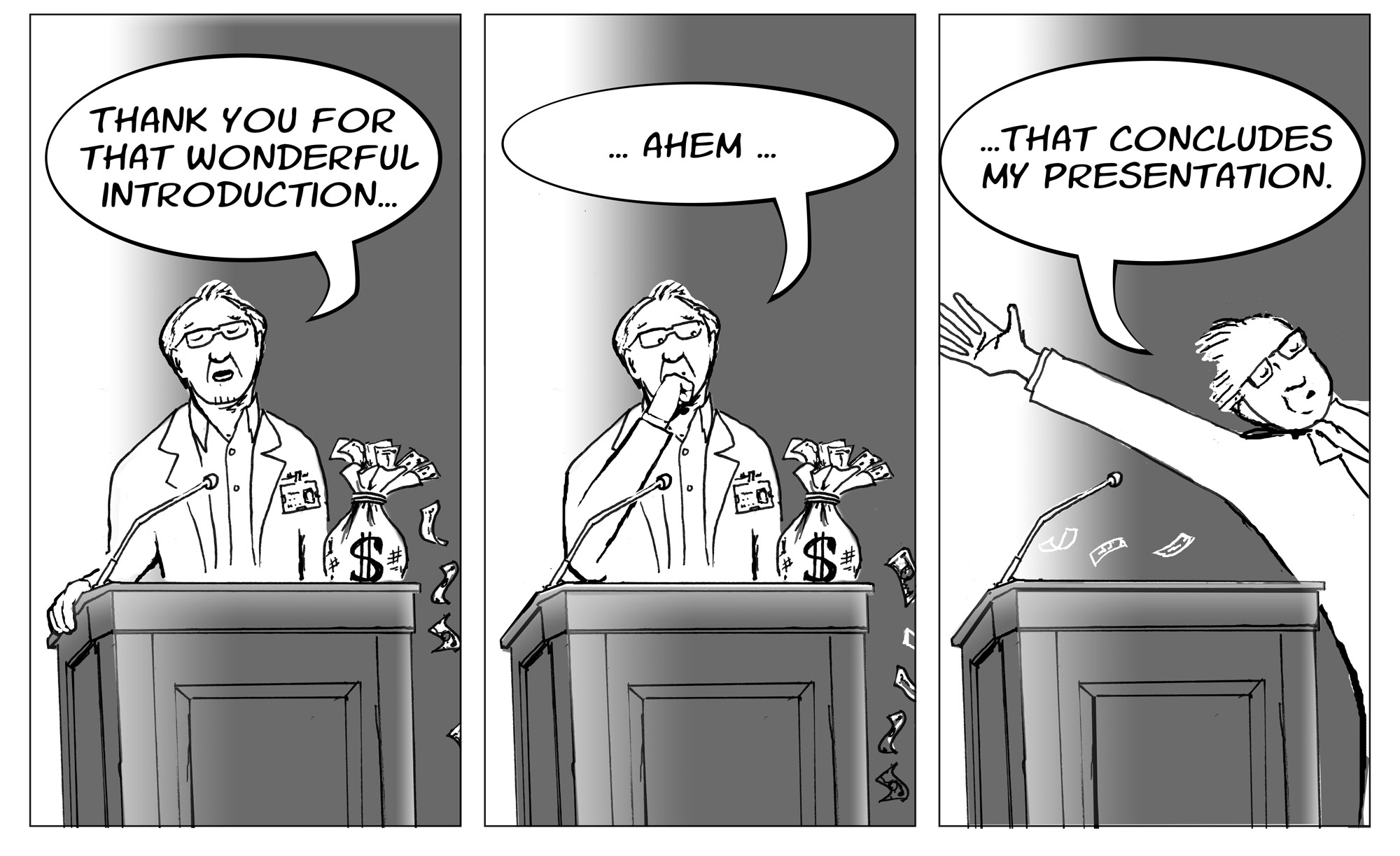 Yet Another Physician Guilty of Receiving Insys/Subsys Kickbacks

On March 24, 2022, a federal jury found yet another physician, Steven Chun, M.D., of Sarasota, Florida, and an Insys Therapeutics, Inc. sales representative, Daniel Tondre, of Tampa, Florida, guilty for conspiring to pay and receive kickbacks and bribes, in the form of speaker fees, in return for prescribing Insys’s fentanyl drug, Subsys.

These convictions are the latest in the tale that I’ve addressed previously on the blog, including in the posts Pain Medicine Doctors Alleged to Have Received $115,000 in Kickbacks … Plus $40 Million in Illicit Profit and Former Drug Company CEO Pleads Guilty and Will Cooperate in Upcoming Kickback Scam Prosecution.

Chun owned and operated a pain management medical practice and prescribed a large volume of Subsys, an expensive liquid spray form of fentanyl. To induce Chun to write more and higher dosages of Subsys prescriptions, Insys, through Tondre, held sham speaker events and paid Chun from $2,400 to $3,000 per event.

According to federal prosecutors, the sham speaker events were often attended only by Chun’s family and friends or by repeat attendees, and attendance logs included falsified or forged signatures. The government alleged that Insys also bribed Chun by hiring his then-girlfriend to work as an Insys liaison to facilitate the approval of insurance forms for Subsys, including those submitted to Medicare.

All in all, the government alleged that Chun received more than $278,000 in illegal kickbacks and bribes from Insys, and that Tondre received more than $737,000 in salary and commissions over the several years of the scheme. Medicare Part D paid more than $4.5 million for Subsys prescriptions written by Chun.

Each of Chun and Tondre face many years in federal prison.

The Federal Anti-Kickback Statute and Other Prohibitions

In general terms, the federal Anti-Kickback Statute (“AKS”) prohibits the offer, demand, payment, and acceptance of remuneration—that is, of anything of value—for referrals.

The federal government, and many courts, interpret the AKS to apply even when an arrangement may have many legitimate purposes; the fact that one of the purposes is to obtain money for the referral of services or to induce further referrals is sufficient to trigger a violation of the law.

The Takeaways for You:

1. Money: The are many legitimate ways for physicians to increase their practice income. They include, depending on state law, investments in pharmacies and the direct dispensing of pharmaceuticals.

2. Structure: But any deal must be structured in compliance with the federal Anti-Kickback Statute, the Controlled Substances Act, Stark, and numerous other federal laws, as well as with various state law counterparts and other restrictions. Your investment in structuring things correctly is an investment in yourself and your jail-free future.

3. Compliance Auditing: No matter how well structured, it’s essential that you engage in periodic compliance audits coordinated through legal counsel. Laws change and actual behavior impacts all of the structure and planning. Even the best planning can be made worthless if illegal conduct takes place within the context of what was planned to be a proper structure.

4. Investigations: If you learn that you (or any person or entity connected to the operation) are under investigation, immediately engage a team of experienced healthcare attorneys and criminal defense counsel. Many potential prosecutions are resolved at this stage.

[Thanks to longtime blog follower “J” for bringing Dr. Chun’s conviction to my attention.]