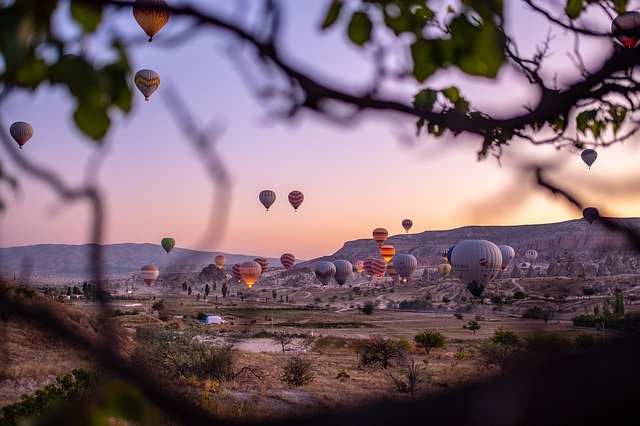 Whether or Not Balloon Sinuplasty Indictment is Hot Air, its Lessons Apply to You

Even if you can’t even spell sinuplasty, understanding the lessons of the January 5, 2022, indictment of Raleigh, North Carolina ENT Anita Louise Jackson, M.D. will make you breathe easier.

Dr. Jackson, who operated Greater Carolina Ear, Nose & Throat, P.A. (“GCENT”) billed Medicare in excess of $46 million from 2014 through 2018 for more than 1,200 balloon sinuplasty procedures on more than 700 patients. Those billings resulted in more than $5.4 million in Medicare payments to GCENT.

Jackson apparently came on the government’s radar (via a program integrity contractor audit) because that volume made Jackson the top Medicare paid provider of balloon sinuplasty in the U.S. even though GCENT was outside of a major metropolitan area.

In the Superseding Indictment made public last week, a federal grand jury indicted Dr. Jackson for:

Note that an indictment is a series of allegations only. Dr. Jackson has not been convicted of anything and the criminal trial process is just beginning.

However, if convicted, Jackson faces a maximum term of imprisonment of 20 years for Mail Fraud, 10 years for Paying Illegal Remuneration, 5 years for Conspiracy and Making False Statements, and a 2-year mandatory prison sentence for Aggravated Identity Theft consecutive to any other punishment. She also faces fines exceeding $250,000.

The indictment alleges that Dr. Jackson reused, as a routine business practice, no more than 30 strictly “single use” balloon sinuplasty devices to perform the thousand-plus sinuplasty procedures. Although represented to patients as sterile, the indictment alleges that the devices were simply washed with soap, water and some cleaning agents and then air dried in a non-sterile environment before reuse.

The illegal remuneration charge relates to allegations that Dr. Jackson routinely concealed from her Medicare patients the true amount that they were obligated to pay for the procedures, leading them to believe that they either owed nothing or only a small co-payment. The government alleges that she did not collect the patient copayments and ultimately wrote them off without making genuine efforts to collect. That, according to the indictment, resulted in Medicare paying all, or nearly all, of the balloon sinuplasty charges for her Medicare patients, when Medicare was in fact obligated to pay only 80% of the charges.

The indictment alleges that Jackson used cloned medical records, in some cases word for word, and not complete, per patient, medical records, to justify the necessity of the procedures and to document their performance. It also alleges that Jackson acquired patient signatures on various forms after the fact and had an on-staff notary notarize them as of incorrect dates. Additionally, after being directed as a result of audits to repay Medicare more than $1.7 million, Jackson is alleged to have created and supplied false medical records to support an appeal of the audit result.

1. Don’t adulterate devices or other items and then use or supply them as unadulterated.

2. Don’t subsequently lie about the bona fides of the devices or items.

3. Don’t bill for items that were not provided.

5. Don’t use template, or even worse, cloned medical records to support your claims, even if the services were completely, properly, and ethically performed.

6. Don’t falsify records and signatures or the date on which they were obtained.

And, perhaps the most important, don’t set yourself up to go to prison by thinking you are setting the government up to overpay you.