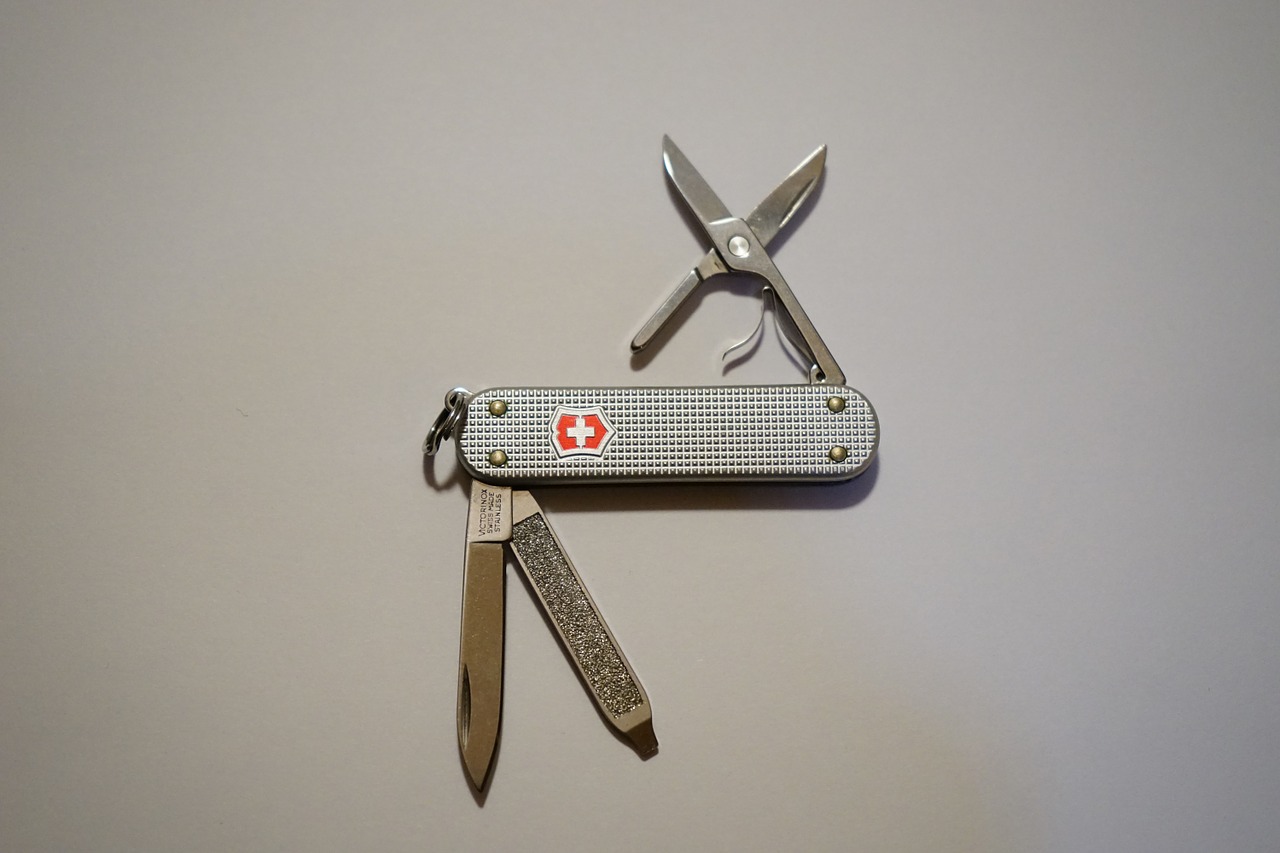 The Future of Healthcare Is Functions, Not Places

Where is care, exactly?

What sounds like a silly question isn’t. It, and the rapidly changing answer, have tremendous impact on healthcare and on healthcare careers and a lot of people don’t like it.

For all the talk about the patient centricity of healthcare, those invested in its delivery tend to think that the healthcare world centers around them.

We can see example of this in two recent incidents: in nurses’ push back against hospital-at-home programs and in CMS’s finalization of its 2022 hospital outpatient and ASC payment rule.

In a statement released on November 4, 2021, the National Nurses Union attacked hospital-at-home programs in general and Kaiser Permanente’s program specifically.

Under Kaiser’s program, which has gained national attention, appropriate patients are released from the hospital for continuing hospital at home care rendered through a combination of telehealth monitoring and staff visits.

Other hospitals in 33 states currently have permission to bill Medicare for these arrangements.

According to the union, “Nurses are horrified by Kaiser’s attempts to redefine what constitutes a hospital and what counts as nursing care. Not only does this program endanger the imminent safety and lives of patients, it completely undermines the central role registered nurses play in the hands-on care that patients need to safely heal and recover.”

Pulling out all the stops and revealing that their efforts will eventually be to no avail, the union claims that hospital-at-home is racist. But at least the union’s honest when it states that the shift in the site of care to home will “dramatically [limit] opportunities for nurses to care for patients in a hospital setting” and that the “industry will accuse registered nurses of opposing this and similar programs because we simply want to ‘keep our jobs . . .’ [t]hat’s exactly right.”

No one is claiming that hospital-at-home will moot the need for hospitals completely. No one is saying that nurses will not play a role in hospital-at-home; just that the number of them will be fewer. Some patients will require centralized care, as in the hospital building. However, the object of a hospital is to care for patients’ wellbeing, not to care for the financial wellbeing of a hospital as a place and the number of people dependent upon it for employment.

The issue is the function, patient care, not the location in which care is delivered.

Surgery in Hospitals Not In ASCs!

Anyone who’s been reading my posts and articles (and, especially my book The Impending Death of Hospitals) knows that I’ve maintained (correctly) for close to a decade that any surgical case that can be performed outside of a hospital will eventually be perform in an ASC. Technology, level of care, level of safety, and level of both cost and charges, are all pushing the future in that direction.

Once again, the issue is the function, patient care, not the location in which care is delivered.

The test of this, as with hospital-at-home, is in the level of pushback.

On November 2, 2021, CMS released its finalized rule covering, among other things, 2022 payment for ASC services.

As you might recall, a year ago, in announcing the 2021 rule in connection with hospital outpatient and ASC services, CMS shocked the hospital world by announcing that its list of procedures that would be reimbursed only if they were performed on a hospital inpatient basis was going to be phased out over the ensuing few years. At the time, over 250 procedures (by CPT code) were immediately added to the list that would be paid for if performed in a surgery center.

However, as a result of hospital industry pushback, the Biden administration CMS has made it more expensive for patients and more profitable for hospitals by reversing the shift of nearly all of those approximately 250 procedures and by reversing its prior decision to phase out the inpatient only list.

1. You can see the pressure building in favor of hospital services outside of the hospital when it drives those completely invested in “hospital-at-hospital” nuts.

2. As Franz Kafka said, “in the struggle between yourself and the world, back the world.” The world increasingly sees patient care as a function, not as a place.

3. How’s your business model going to be impacted?