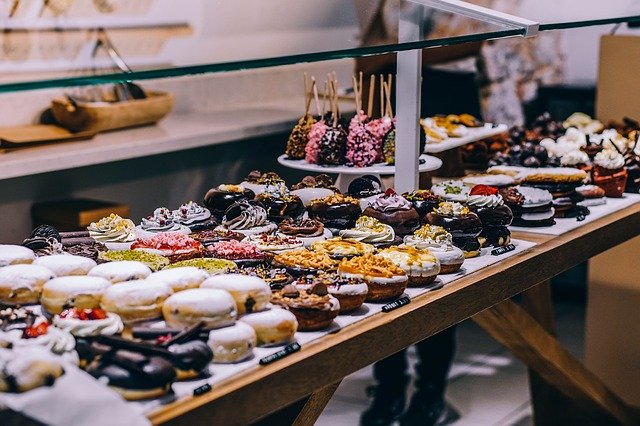 What is your favorite dessert, something that goes well with barbecue?

Whether it’s pie or vanilla ice cream (or both!), it’s probably not 10 years in federal prison.

That is the just desert dished out to spine surgeon Mark Kuper, D.O. in late February 2021 for his role in a conspiracy to defraud Medicare, Medicaid, and Tricare.

Front and center in the story are Mark Kuper, D.O., and his wife (and errant barbecue pit-master) Melissa Kuper.

Dr. Kuper, trained as an orthopedic surgeon, initially practiced in that medical specialty, but, apparently, as a result of medical malpractice lawsuits, gave up his surgical practice. Instead, in 2014, he began operating a pain management practice, the Texas Center for Orthopedic and Spinal Disorders (“TCOSD”), from two clinic locations. Mrs. Kuper served as TCOSD’s office manager.

As a result, in spring and summer 2017, the U.S. Department of Health and Human Services and the Texas Attorney General’s Medicaid fraud unit issued subpoenas to Kuper and TCOSD seeking medical and billing records related to federally funded healthcare programs.

It is reported that, after receiving the subpoenas, Dr. Kuper paid his staff overtime to put the practice’s records into cardboard boxes which were then taken by Dr. and Mrs. Kuper to their approximately 7,800 sq. ft. home outside of Fort Worth.

On what was probably a breezy day in October 2017, Mrs. Kuper decided to barbecue some medical records in their home’s outdoor fireplace in a misguided (on multiple levels) attempt to destroy evidence. Apparently forgetting one of the basic rules of starting a fire, she left it unattended. Before long, their mansion was in flames. In no time at all, it burned to the ground.

But not all of the medical records did; firefighters found a recognizable pile of them in the fireplace.

At the end of May 2020, the U.S. Government intervened in the whistleblower suit brought by Mr. Brown. And, on June 17, 2020, both of the Kupers as well as a physical therapist associated with TCOSD practice, Travis Couey, were criminally indicted for conspiracy to commit health care fraud, for health care fraud itself, and for unlawful distribution of controlled substances.

Three months after the indictment, Dr. Kuper pleaded guilty to one count of conspiracy to commit healthcare fraud. In late February 2021, he was sentenced to 10 years in federal prison.

In connection with his plea, Dr. Kuper admitted:

According to the Department of Justice’s press release, Dr. Kuper billed as though he’d provided more than 100 hours’ work in a single 24-hour day. From 2014 to 2017, he submitted more than $10 million in claims to Medicaid, Medicare, and TRICARE.

The DOJ also stated that Dr. Kuper tried to cover up evidence of the fraud by accessing hundreds of electronic patient records and altering the purported treatment notes to make them appear more comprehensive.