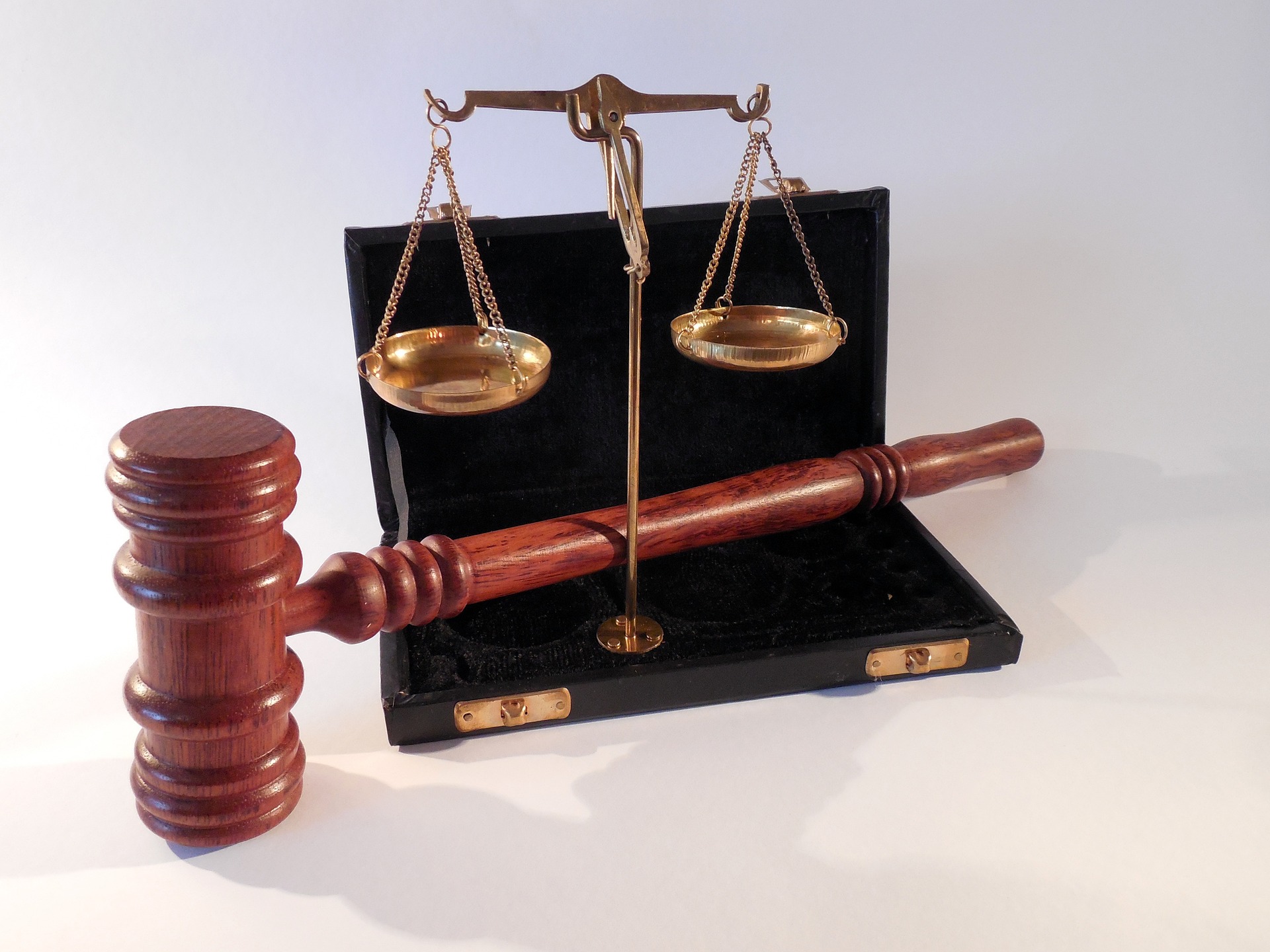 Free $10.6 Million Dollar Lesson on How Not to Fire Physicians

Here, courtesy of Tenet Healthcare and two terminated cardiologists is a lesson about firing physicians . . . and, when not to.

In 2018, cardiologists Amir Kaki, M.D. and Mahir Elder, M.D. were terminated from leadership positions at Detroit Medical Center hospitals and, as a result, lost their medical staff privileges.

In an award that became public earlier this month, an arbitrator agreed with the physicians’ claims that Tenet Healthcare, DMC’s parent, acted with malice in terminating them and discontinuing their medical staff privileges as retaliation for Drs. Kaki and Elder raising quality of care and improper billing concerns. The arbitrator awarded $10.6 million in damages and ordered that their medical staff privileges be reinstated. In addition, the award included $624,000 in attorneys’ fees as well as discovery abuse sanctions of $110,000 against Tenet.

The doctors’ lawyer is seeking court affirmation of the award and, as might be expected, Tenet announced that it will seek to vacate the arbitrator’s ruling.

Although the story is certainly interesting on its own accord, it presents lessons for employers, whether they be facilities or medical groups.

It’s certainly not unheard of for healthcare employers to terminate physicians as a result of their advocacy for patient care or their other compliance/quality of care complaints.

And, it’s certainly not unheard of for fired physicians to claim that their termination resulted from such advocacy when it actually didn’t, or even that there was advocacy when there wasn’t.

Here are some takeaways:

1. Employers must be diligent in implementing their compliance programs and in their overall efforts to take seriously any complaint concerning unsafe medical practices. Complaints and demands must be documented and they must be investigated to the level appropriate under the circumstances. Depending on the circumstances, for example a complaint by a physician that new equipment or supplies are required, the physician making the complaint should be kept apprised of the process and, even included in it. Fully vetting complaints and demands takes some, even if not all, of the sting out of a later claim that the complaining physician was fired to hide the complaint.

2. I thought about not including this because of obviousness, but I changed my mind: Don’t fire the messenger. And, even if that’s not the reason for the termination, remember that bad timing will almost always cut against you.

3. Disruptive physicians are wont to claim that their termination for cause was actually termination in retaliation for valid patient advocacy or as a result of some other improper motive. Employers must carefully screen out potentially disruptive job candidates. If it’s too late and they’re already employed, don’t bend over backward to “fix” them, allowing them time to “fix” you.

4. Be careful to preserve corporate or other entity structures. Although it’s unclear from the story reporting the award against Tenet, I assume that there are multiple entities in-between the parent company and the facilities that employed and granted staff privileges to, the two doctors. Follow required entity formalities in order to compartmentalize liability.