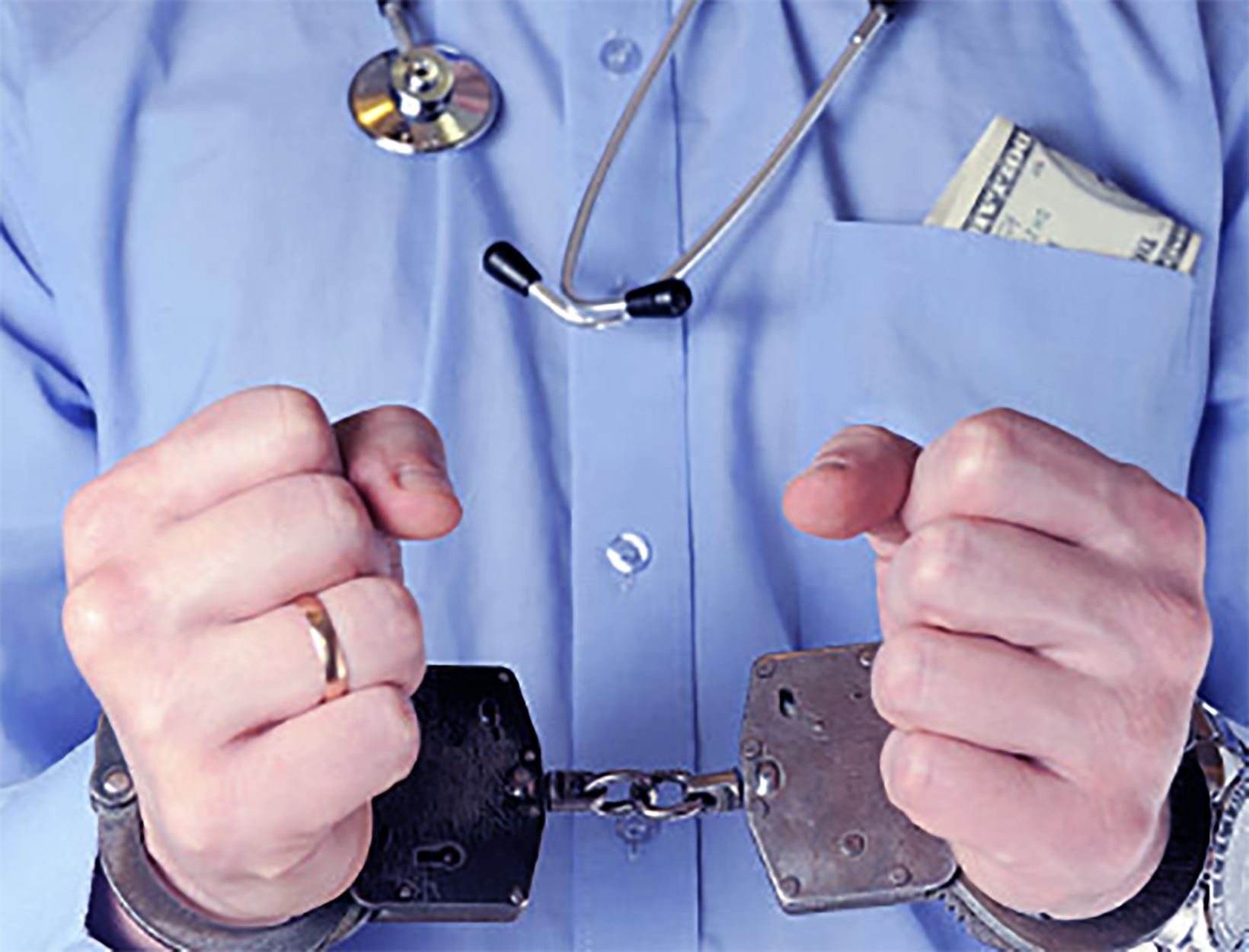 Forest Park was a Texas chain of beautifully constructed hospitals. Operative word: was.

Beneath the veneer of great architecture and beautiful interior design was, so federal prosecutors alleged, a decrepit scheme involving questionable marketing agreements and multiple types of fake arrangements from “consulting contracts” to “leases” and even fake companies.

The alleged aim? Referrals of well-insured patients to the out-of-network hospitals.

Last week, a slew of defendants, including physicians, were sentenced to terms in federal prison.

In April 2019, the jury in the second round of Forest Park bribery and kickback trials in federal court in Dallas found seven of nine defendants guilty.

Others had been found guilty at earlier trials or had pleaded guilty.

At issue were multiple charges, from violation of the federal Anti-Kickback Statute to money laundering. The government contended that Forest Park took in $200 million and paid out $40 million in kickbacks and bribes before finally shutting down all business operations. Central to the fact pattern concerning the convicted physicians was the “co-marketing agreement” concept: The physicians were given “marketing money” to boost their practices and, ultimately, the hospitals’ business.

The defendants argued that the so-called “marketing money” was not tied to referrals, an argument that the prosecution dismissed. At least one of the participants in the scheme admitted that marketing money was doled out as a percentage of referred cases.

In addition to those seven defendants, the following individuals were also sentenced last week:

Chiropractor Frank Gonzalez who referred patients to Forest Park for bribes and who pleaded guilty, was sentenced to 21 months.

Israel Ortiz, who pleaded guilty and whose company filled out pre-authorizations for worker’s comp patients received a 1 year sentence..

But wait, there are more:

The other Forest Park co-founder, Dr. Richard Toussaint Jr., who pleaded guilty, was previously sentenced to 5 years in prison to run concurrently with another sentence he was previously serving.

Andrew Jonathan Hillman, a health care company owner, was sentenced in December 2019 to five years in prison after pleading guilty.

And, Kelly Wade Loter and Andrea Kay Smith, both of whom pleaded guilty, were given probation in January 2020.

The easiest (and most gratuitous) takeaway is that kickbacks are illegal. But, you already knew that.

What is far more important to note is the need for caution, extreme caution, whenever entering into any sort of financial relationship with someone or some entity with whom you share a referral relationship, no matter which way the referrals flow.

For example, some of the allegations in the Forest Park case centered around the payment of “marketing money” from the facility to physicians. Some naïvely believe that marketing money from a hospital to physicians is not something that should involve significant anti-kickback scrutiny. Wrong.

Additionally,  Forest Park shows that even convoluted payments through “money drop” entities, even ones that look like a game of Chutes and Ladders, can be un-woven. And, as a double take away for you, they can be un-woven by other participants in a scheme such as the former Forest Park Chief Operating Officer and a physician/investor/founder who both previously pleaded out early and cooperated with the authorities in convicting their fellow schemers.

One can assume that all or nearly all of the now convicted men and women had counsel advise them on the propriety of their arrangements. In fact, the Dallas Morning News reported that the sentenced physicians had the marketing money deal “approved” by their so-called “health care lawyers”.

When someone tells you the deal is okay because their attorney vetted it, don’t be so sure. Get your own counsel.

And, make sure that the person advising you not only has knowledge, but also a good dose of common sense, which, apparently, is not that common.