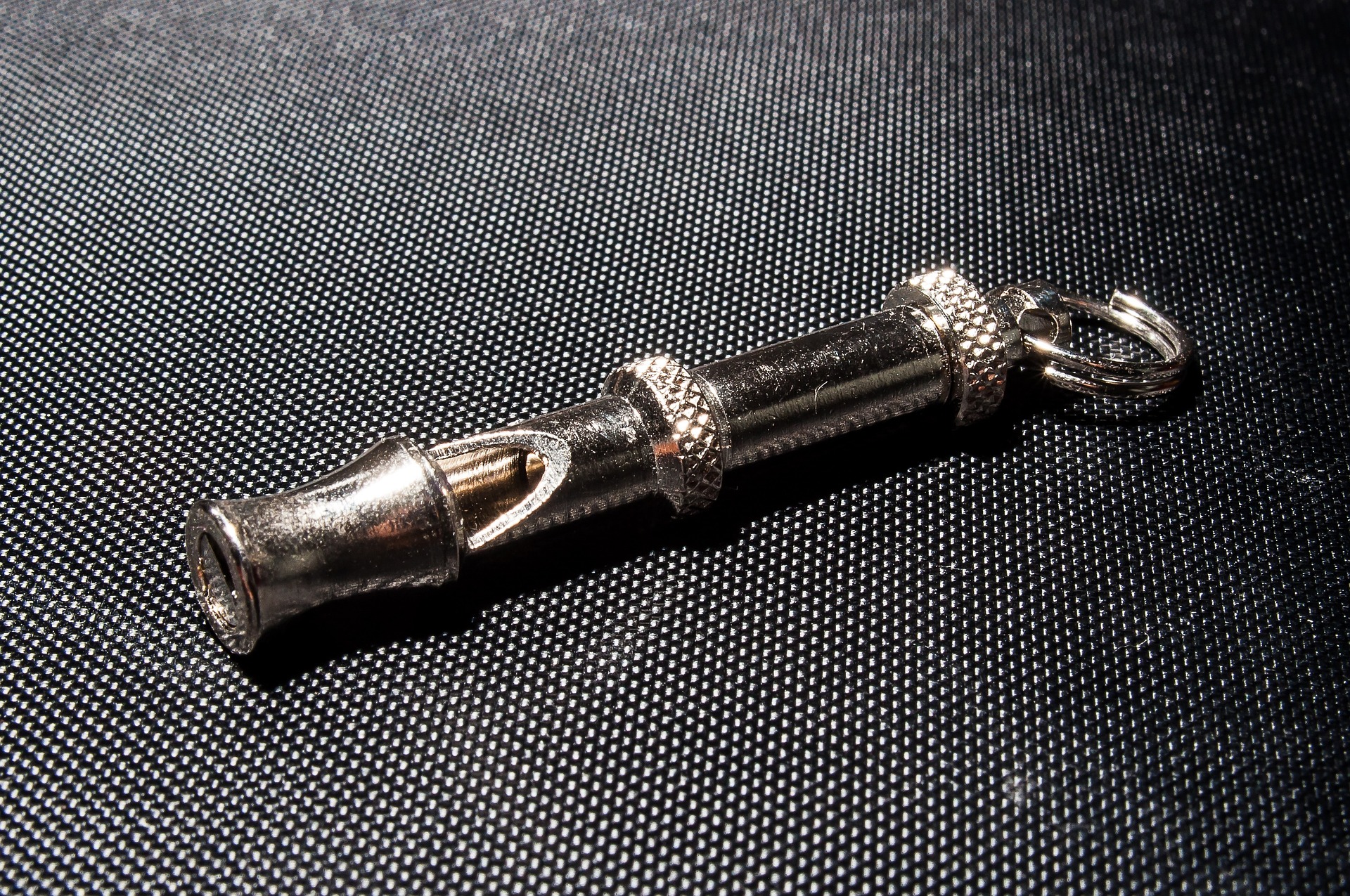 A Simple Rule For Compliance: Clinical Need Not Fiscal Greed

OK, it’s a softball question: When is it improper to bill for a case?

The answer: When the patient didn’t need the procedure in the first place.

If everyone were as smart as you, but not smarter because maybe that’s the problem, we’d have no False Claims Act settlements like the one recently entered into by Aarti D. Pandya, M.D., and her medical group, Aarti D. Pandya, M.D. P.C. (“Pandya Practice Group” or the “Practice”). Note that the settlement is of civil, not criminal claims, and that it resolves allegations only, there having been no determination of liability.

The settlement in the amount of approximately $1,850,000 arose as a result of a False Claims Act case, commonly referred to as a whistleblower lawsuit, initially brought by Laura Dildine, a former Pandya Practice Group employee. The suit centered around allegations that Dr. Pandya and her Practice:

Here are some general observations on cases of this type, all valuable takeaways for you:

Remember, False Claims Act cases often arise from whistleblowers within the medical practice or healthcare organization. I’m not suggesting a support group for fraudsters “victimized” by their own staff; rather, I’m simply pointing out that anyone engaged in what appears to be fraudulent activity has to be worried about more than payors and “the police”, they have to be worried about those on their own payroll, too.