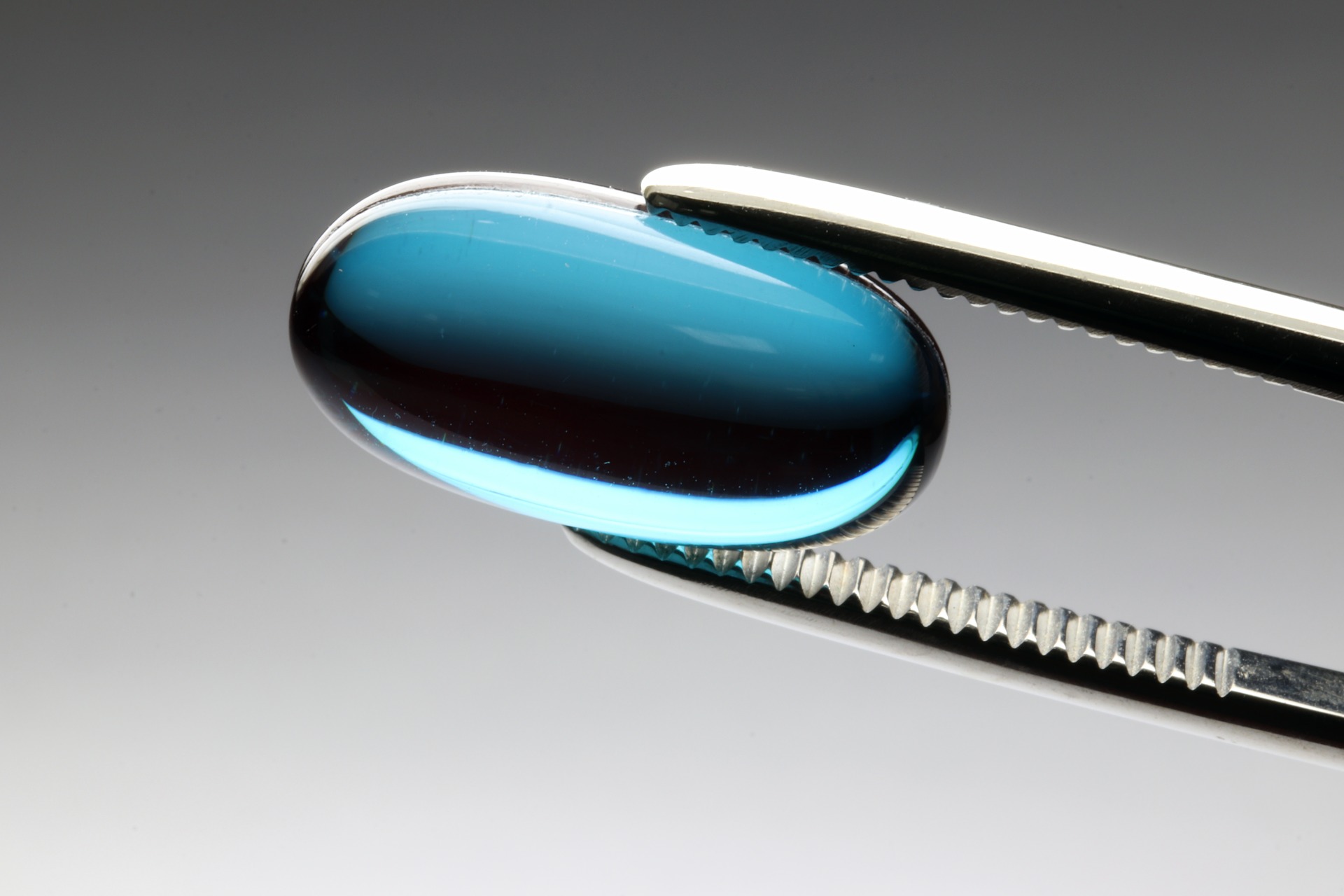 As anyone reading the news knows, the rising price of prescription drugs has plenty of people worried.

But what about the rising price of settling allegations of pharmaceutical price-fixing?

That’s a big pill to swallow.

Fortunately for the patients, um, I mean defendants, the bitter pill was swallowed in two gulps.

The second, announced this month, pertains to related civil False Claims Act allegations which themselves have underpinnings in alleged violations of the federal Anti-Kickback Statute, specifically through arrangements on price and supply, as well as via agreements allocating customers. The civil settlements, which resolved allegations only, without determination of actual liability, total an additional combined $447.2 million from the three drug companies.

Some takeaways for you:

1. You’d think that they know better.

3. Violations of the criminal Anti-Kickback Statute can underlie civil violations of the False Claims Act. Although physicians are most cognizant of the AKS’s prohibitions on the offer or acceptance of remuneration in return for referring an individual for a service or item covered by a federal health care program, the law also prohibits companies from receiving or making payments in return for arranging the sale or purchase of items such as drugs for which payment may be made by a federal health care program.

4. The False Claims Act serves to compensate the government when it’s the victim of kickbacks paid to further anticompetitive conduct.

5. Think first. Act third. Get qualified healthcare counsel as step two; it will always be less expensive than getting criminal defense counsel later on.