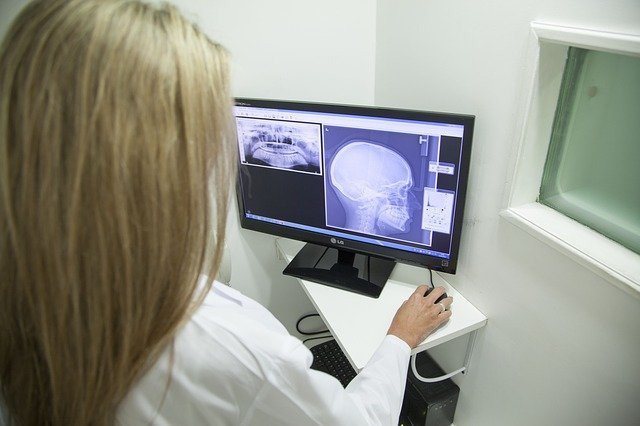 Physician Extender Sentenced to Prison for Fraud – Success in Motion

Ride along with Mark as he discusses the danger of identity fraud on physicians. 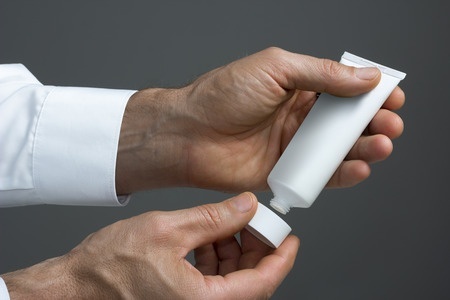 It's a beautiful day. That is, unless you’re looking at it through the bars of federal prison, like the guy who compounded his life by compounding pain creams.

Take a ride with Mark as he discusses the latest compound medicine kickback scheme to result in prison time.

Compounded drugs are valid treatment. Prescribing them is legal. However, accepting (or paying) kickbacks to prescribe them is a crime.

Compounded drugs are valid treatment. Prescribing them is legal. However, accepting (or paying) kickbacks to prescribe them is a crime.

It’s the middle ground between light and shadow, between medical science and stupidity, and it lies between the pit of man's desires and the summit of his bank account. This is the dimension of disintegration. It’s an area which we call the Indictment Zone.

Record Bust: 601 Defendants, Including 165 Doctors, Nurses and Other Licensees Charged With Over $2 Billion in Fraud – Medical Group Minute

DOJ and HHS announced the largest ever health care fraud enforcement action. It resulted in charges against 601 defendants across 58 federal districts, including 165 doctors, nurses and other licensed medical professionals.

Record Bust: 601 Defendants, Including 165 Doctors, Nurses and Other Licensees Charged With Over $2 Billion in Fraud

On Thursday, June 28th, the DOJ and HHS announced the largest ever health care fraud enforcement action. It resulted in charges against 601 defendants across 58 federal districts, including 165 doctors, nurses and other licensed medical professionals,  for their alleged participation in health care fraud schemes involving more than $2 billion in false billings.

The cases were coordinated by the Medicare Fraud Strike Force, a partnership between the DOJ’s Criminal Division, U.S. Attorney’s Offices, the FBI and HHS-OIG. Other federal and state agencies participated.

The prosecutions have a heavy opioid/dangerous narcotics focus: Of those charged, 162 defendants, including 76 doctors, were charged for their roles in prescribing and distributing those drugs.

Importantly, in addition to targeting schemes billing Medicare, Medicaid, and TRICARE, the feds also went after defendants who focused on billing private insurance companies for medically unnecessary prescription drugs and compounded medications that often were never even purchased and/or distributed to beneficiaries.

The defendants allegedly participated in schemes to submit claims for treatments that were medically unnecessary and often never provided. Patient recruiters, beneficiaries and other co-conspirators were allegedly paid cash kickbacks in return for supplying beneficiary information to providers, so that the providers could then submit fraudulent bills to Medicare.

From the many examples of alleged facts in the DOJ announcement:

The feds also announced that since this time last year, they excluded 2,700 individuals from participation in Medicare, Medicaid, and all other Federal health care programs, of whom 587 were excluded for opioid diversion and abuse. Over the past fiscal year, the DOJ has won or negotiated over $2 billion in judgments and settlements related to matters alleging health care fraud.

Drugs, Sentencing and Lock (and Roll on to Another Kickback Prosecution) – Podcast

The federal Anti-Kickback statute makes it illegal to receive anything of value for the referral of federal health care program patients. How are you managing this potential pitfall?

In a Wall Street Journal piece published in last weekend’s Saturday/Sunday Nov. 11-12, 2017, edition, Ezekial Emanuel, M.D. of the University of Pennsylvania and other pursuits, wrote of the “hype of virtual medicine.”

The bigger issue is why he’s surprised at all.

Just as I wasn’t surprised when, several years ago, a corpulent physician suggested that I eat a second lunch in the physician’s dining room at the hospital “because the food is free,” I’m not that surprised when a group of hospital administrators thinks that an obviously defective and illegal kickback scheme is a perfectly valid business model.

Free choice in structuring healthcare deals, just as free choice in having that fifth doughnut, falls on a risk-reward-punishment continuum.

Pleasure/money now, with some risk of diabetes/debarrment/detainment far off in the future. Or, maybe not so far off.

The issue of risk isn’t just the cold calculation of the chance of getting caught. It’s that chance times the intensity of the punishment. A 5% chance of 10 years in prison is riskier than a 60% chance of a $50,000 civil monetary penalty and being forced into a Corporate Integrity Agreement.

Of course, the scale that we use to measure risk isn’t fixed either, and some put an extra finger or even two on the side of the scale marked “it won’t happen to me.” But, then again, we’re also free to fool ourselves.

How else can you explain deals gone awry such as these:

Sweet Dreams Nurse Anesthesia agreed to pay $1,034,416 to the U.S. government and $12,078.79 to the the State of Georgia to resolve allegations that it violated (due to underling AKS violations) the False Claims Act and the Georgia False Medicaid Claims Act.

MediSys Health Network Inc., the owner of Jamaica Hospital Medical Center and Flushing Hospital and Medical Center, both in Queens, New York, agreed to pay $4 million to the U.S. government to settle allegations that it violated (due to underlying Stark Law violations) the False Claims Act by engaging in improper ﬁnancial relationships with referring physicians.

Specifically they were alleged to have have submitted false claims to the Medicare program for services rendered to patients referred by physicians with whom the defendants had improper compensation and ofﬁce lease arrangements.

So, strap on that Fitbit and have the glazed, or give free drugs to the ASC, or provide free office space to the cardiac surgery group.

Hey, it’s a free country. Just remember that you’re free to suffer the consequences, too.