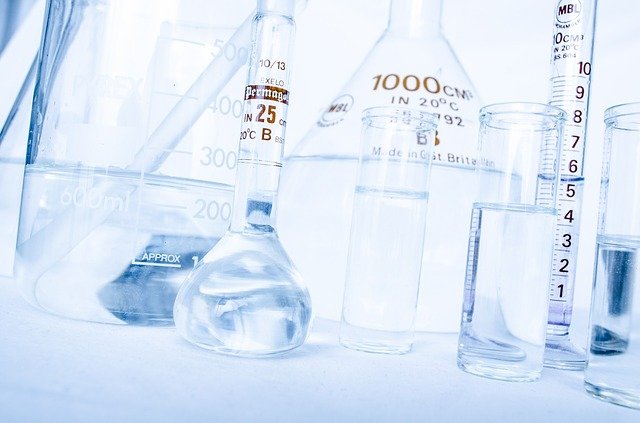 Lab Made Kickbacks? Allegations Lead to 10 Indictments. How Not to be Number 11.

Lab made meat. Lab made leather. Both appeared in the news this week.

But so, too, did the indictment of 10 individuals, including two physicians and one nurse practitioner, for an alleged lab made $300 million kickback scheme.

According to an indictment announced by the U.S. Attorney’s Office for the Northern District of Texas on February 10, 2022, the conspiracy involved clinical lab kickbacks disguised as legitimate business transactions.

The government alleges that the remuneration was disguised to appear as if it were legitimate. This includes assertions that the defendants were paid, via money funneled through marketers, for claimed medical advisor services that were never performed, that the labs paid portions of the doctor’s staff’s salaries, and that the labs paid a portion of their office leases, contingent on the number of lab tests they referred.

Of particular interest to physicians who would never consider becoming involved in any of the alleged activity, but might have been interested, even if momentarily, in physician-owned lab models, the government also alleges that Jeffrey Madison, the founder of Unified Laboratory Services and Spectrum Diagnostic Laboratory, convinced the co-founders of Reliable Labs LLC, Biby Kurian and Abraham Phillips, to convert Reliable into a physician-owned lab. The indictment claims that Reliable offered physicians ownership opportunities only if those physicians referred an adequate number of lab tests.

If convicted of the alleged conduct, the defendants face up to 55 years or more in federal prison.

For the curious (and to satisfy schadenfreude), the indicted defendants are:

• Laura Ortiz, 58, sister of David Lizcano and an employee at his marketing firm

Remember, an indictment is an allegation of criminal conduct; it is not a determination of illegality nor is an indictment itself evidence. Drs. Canova and Maldonado, and each of the other defendants, are presumed innocent until proven guilty in a court of law.

The (Should be) Evident Takeaways

The federal Anti-Kickback Statute makes it illegal to offer, solicit, pay, or accept remuneration for the referral of services or products to federal healthcare program patients.

What passes as common knowledge in this area does not come close to comprehending the complexity of AKS compliance. Certainly, any payment in cash or in kind, such as for rent or staff salaries, in connection with a referral arrangement should easily be seen by you for what it is – a kickback.

More sophisticated schemes, often centering around, in the lab context, physician-owned labs and schemes that claim to segregate referrals of federal healthcare program patients from all other patients, are, for many, harder to spot, but they should all be viewed by you as painted with fluorescent bullseye targets.

In my experience, the other party to one of these deals often claims, rightly or wrongly, that the deal has been “approved by our healthcare counsel.” Maybe they’re lying. Maybe they’re telling the truth and their lawyers are clueless; the lawyers certainly won’t go to jail for their client. Be very careful when entering into any arrangement with a referral source or a recipient of your referrals. Get experienced healthcare counsel involved at the earliest point in time – and, that means, before you do it.