Arguably, a Southern California ophthalmology group should have had its compliance eyes checked a few years ago.

According to a press release issued by the Department of Justice, Retina Institute of California Medical Group, a number of its physicians, its former CEO, and several related entities entered into a civil settlement, agreeing to pay a total of $6.65 million to resolve allegations that they defrauded public healthcare programs.

Among the allegations were that Retina Institute and the other participants billed for unnecessary eye exams, improperly waived Medicare co-payments, and violated other regulations.

The settlement arose out of a whistleblower complaint filed by . . . wait for it . . . two former Retina Institute administrators who will receive a to-be-determined share of the settlement funds.

Specific allegations against those settling were that bogus claims were submitted to Medicare and Medi-Cal in that simpler exams were billed as more complex, and that claims were filed for medical services that were not performed, that were unnecessary, or were undocumented in medical records.

Note that the settlement is just that, a settlement of alleged claims, and none of the defendants admitted any liability.

The story, and others like it, underscore the fact that compliance is not simply a plan; instead, it has to be in ongoing set of behaviors. Additionally, medical groups and facilities should engage in a regular program of auditing, both internal (e.g., regular reviews and red teams) and, importantly, external audits.

If you learn only one thing from this post, understand that in compliance matters, foresight is always better, and a heck of a lot cheaper, than hindsight. 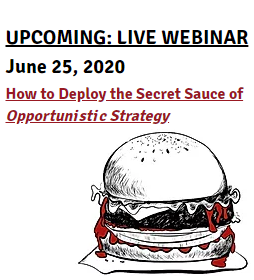