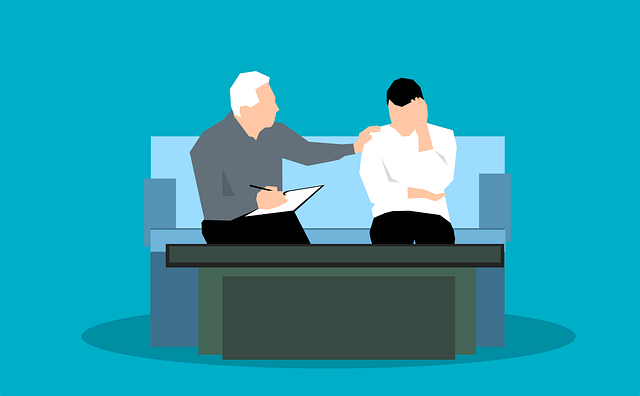 Hiring the Shunned: Failure to Check Exclusion Status Drives Psychiatrist Crazy to the Tune of $310,874

Some say that you’re the composite of the five people with whom you spend the most time.

I don’t know if that’s true, but employing or contracting with the wrong person, someone excluded from participation in Medicare and Medicaid, can lead to drastic penalties as one physician recently found out.

As reported by the U.S. Dept. of Justice, in late February, 2022, Alan Siegel, M.D., a psychiatrist, and his Hamden, CT practice, Geriatric & Adult Psychiatry, LLC (“GAP”) entered into a civil settlement agreement with both the U.S. Government and the State of Connecticut as the result of employing an excluded individual.

The civil settlement cost the physician and his practice $310,874.

Originally enacted in 1977 as a part of the Medicare-Medicaid Fraud and Abuse Amendments in the form of mandated exclusions and subsequently expanded over the ensuing decades to include permissive exclusions, the U.S. Department of Health and Human Services Office of inspector General (“OIG”) wields authority to exclude physicians and other individuals convicted of Medicare and Medicaid program-related crimes, as well as others who submit fraudulent or false or other types of improper claims, from participation in federal health care programs.

In addition, the effect of an OIG exclusion is that no federal health care program payment may be made for any item or service furnished by an excluded person or at the medical direction or on the prescription of an excluded person. This is the case even if the excluded person’s services are not separately billed. Submitting any such claim is a false claim.

Extremely important for physician groups, the prohibition applies even if the payment is made to a person who is not excluded: in other words, a payment to a medical group that is used in whole or in part to pay for the services of an excluded individual makes the underlying claim a false claim, even if that individual’s services are not separately billed and even if they are administrative in nature.

In the civil case settled by Dr. Siegel and GAP, the government alleged that Siegel and GAP improperly employed Eric Ressner, a physician who was convicted of conspiracy to commit healthcare fraud and excluded from all federal health care programs. Apparently, Dr. Siegel hired Ressner as GAP’s clinical director. During the time of Ressner’s employment, GAP and Siegel submitted claims to federal health care programs and, as alleged, a portion of the reimbursement that they received was used to pay Ressner’s salary and benefits. As always, remember that the allegations were settled, they were civil allegations not criminal, and that a settlement means there was no determination of liability by a court.

Lest there be any confusion, the scope of the prohibition applies very broadly. In addition to prohibiting an excluded individual from serving in an executive or leadership role, for example, as a chief executive officer, chief financial officer, general counsel, director of health information management, director of human resources, physician practice office manager, and so on, at a provider that furnishes items or services payable by federal health care programs, it also prohibits an excluded individual from providing other types of administrative and management services, such as health information technology services and support, strategic planning, billing and accounting, staff training, and human resources, unless wholly unrelated to federal health care programs.

Note that liability attached to employing or contacting with such a person applies whether the entity submitting claims to federal health care programs knows or should know of the exclusion. Translation: if you had checked the exclusion database you would know.

The bottom line is that you must carefully vet every single one of your potential employees and contractors against the OIG exclusion database (https://exclusions.oig.hhs.gov/). Preserve the record of your check. Recheck periodically to make certain a “clean” hire is no longer so clean.