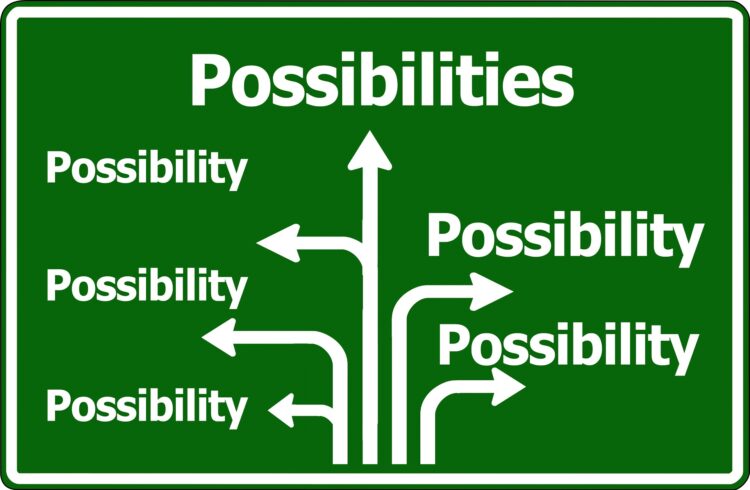 FOBO – Fear of Branching Out

You're undoubtedly familiar with the term “FOMO” – Fear Of Missing Out – used to described the situation in which someone is terrified that unless they jump to do this or that, they will somehow miss out on some fantastic opportunity.

History Rhymes in Healthcare Just as It Does in Home Delivery Services: Ride the Trend – Podcast

Mark discusses the fact that trends, even those that seem modern, such as home delivery of fully prepared meals, are simply history repeating itself or, at least, rhyming. Understanding this facilitates your exploitation of trends in healthcare.

FOBO – Fear of Branching Out – Success in Motion

Ride along with Mark as he talks about conquering the fear of branching out, a disease that plagues too many medical group leaders.

History Rhymes in Healthcare Just as it Does in Home Delivery Services: Ride the Trend

I read an interesting blog post about the fact that we tend to think we live in such modern times, when, in many cases, what we see as new is simply the repeat of a prior trend. The current instance may not be the same technologically, but, at its heart, it’s one and the same concept.

But as that blog post pointed out, in the mid-1800s London, eating out was what people did. Even the relatively poor didn’t eat at home. That’s because it cost more to cook at home. Additionally, most people lived in apartments and most apartments didn’t have kitchens. Instead, apartments had a fireplace, which was sometimes used to heat a pot over some coals, but that required fuel (which was expensive) and it required time.

So, what developed was a culture in which even the poor ate at roadside stands, and in which even the working class could afford to have meals delivered: not only the food, but also the plates and utensils, just like home delivery catering today, but for the masses.

The same thing was true in mid-1800s London in terms of ride sharing. Most didn’t own carriages because they were very expensive. Instead there was a plethora of other ways to share rides – from horse-drawn buses and cabs to other shared coaches.

Londoners of the time also had shopping come to them. There weren’t any department stores, so vendors would travel from door to door, selling and delivering their specialties.

While history may not repeat itself, it’s been said that it sure does rhyme.

Trends (in one direction and then a reversal, and so on) are prevalent in healthcare, too.

As I describe in The Impending Death of Hospitals, healthcare was originally delivered in the home.

The notion of public hospitals didn’t exist in the U.S. until the mid-18th century when Dr. Charles Bond and Ben Franklin formed the first public hospital because the poor didn’t have homes in which to receive care.

The “hospital trend” is now reversing itself, with hospitals losing favor both in terms of their attractiveness to patients and payors. Instead, the care setting is trending toward surgery centers, other freestanding facilities, and even the home.

These trends ebb and flow like men’s ties move from wide to narrow.

But for most, the opportunity is to be found in riding the trend: How will you take advantage of the movement of care to sites outside of the hospital?

For Whom Are Hospitals Built? – Medical Group Minute

For the health of patients or for the financial health and convenience of its operators and staff?

For Whom Are Hospitals Built?

For whom are hospitals built? For the health of patients or for the financial health and convenience of its operators and staff?