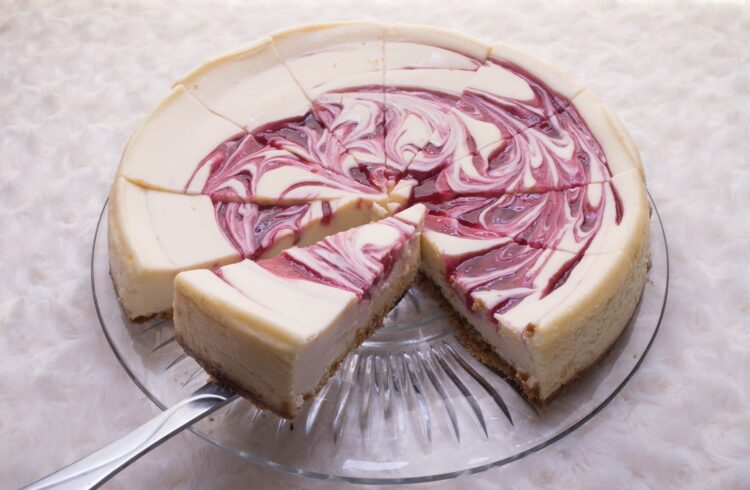 Ride along with Mark as he tells you why there are powerful business structure lessons in dirigibles and cakes.

If collaboration really is the real thing, let the hospital design the deal, but the physicians control it.

Franchise models exist in medicine as well as in hamburgers. For example, in the urgent care center market.

Would any payor pay a physician or medical group more than Medicare plus 25% if they didn’t have to?

Would any payor with the ability to control what its “average” contract rate is, reduce its “average” if that’s all it has to pay to an out-of-network physician or medical group?

California’s law known as “AB 72,” purportedly passed to stop the “evils” of “surprise” medical bills in the nonemergency setting (that’s the situation a patient encounters when he or she gets treatment at an in-network facility from an out-of-network physician or other health care professional) will have an (intended?) disastrous impact on both out-of-network and in-network physicians and medical groups.

Oftentimes the value of something relates to the environment in which it is presented.

There's a growing trend of dissatisfaction on the part of office practice physicians employed by, or otherwise closely aligned with, hospitals.

The Fast and the Dead – Podcast

Let's listen in to a series of calls from a potential deal partner to the office of the Smith and Jones Medical Group.

Why You Must Control the Context to Influence the Outcome – Podcast

It’s morning in a mall outside of a metro station in Washington, D.C. Josh, dressed in jeans, T-shirt and baseball hat, picks up his violin and begins to play. Classical music, some of the most complex and beautiful ever written for the instrument, floods the air.

When the First Class Physicians Leave the Hospital, Who’ll Be Left?

I’m seeing a growing trend of dissatisfaction on the part of office practice physicians employed by, or otherwise closely aligned with, hospitals.

They’re reporting a significant disparity between physicians who care/physicians with good skills/physicians who want to work, on the one hand, and the much larger majority, who have become satisfied to metaphorically punch the clock and collect a paycheck.

Those in the first class are becoming increasingly frustrated with mediocrity, meddlesome management, decreasing compensation, and the increasing overhead charged to them either directly or indirectly. What was supposed to bring more efficiency through “professional management” has revealed itself as ineptitude tied to profligate spending.

Because of the context in which I speak with these physicians (i.e. working with them to create new, independent practice structures, often in concert with the formation of new surgical and other facilities) it’s fair criticism to say that they’ve self-selected.

But so what? Isn’t that the point?

Why You Must Control the Context to Influence the Outcome

It’s morning in a mall outside of a metro station in Washington, D.C. Josh, dressed in jeans, T-shirt and baseball hat, picks up his violin and begins to play. Classical music, some of the most complex and beautiful ever written for the instrument, floods the air.

Over the next three quarters of an hour, over 1,000 people pass directly by. Few notice Josh. Only a handful slow down to listen. Only 6 stop. Josh’s take: $32.

But Josh isn’t one of the thousands of street musicians commonly encountered in cities across the country. As reported by Gene Weingarten of the Washington Post, he’s Joshua Bell, the internationally acclaimed violin virtuoso whose performances regularly sell out at over $100 a seat. The instrument he’s playing: a $3.5 million Stradivarius.

As the Joshua Bell experiment demonstrates, value is not a fixed concept. It’s tremendously impacted by context.

There’s a significant advantage for you in understanding the concept of context, how it can be created and how it can be used by you to your advantage in various situations. Here are two examples.

Take for instance, the concept of patient satisfaction and how it can be altered by context. This is a direct extension of the story of the valuation of Bell’s performance.

A friend recently spoke glowingly about “the best medical care he ever had.” Why the best care? He then described an experience that began with being greeted by name at his car by a member of the doctor’s staff and went on from there in a similar high-touch manner.

Uber valet services might be out of your control, but the concept underlying this example can be deployed in a number of ways whether you’re an office-based physician, a hospital-based physician, or the administrator of a healthcare facility.

The other major way for you to utilize the magical power illustrated by the Joshua Bell experiment is to proactively alter the context of the metaphorical space in which negotiation takes place.

That includes actions to alter the conceptual context in which your medical group or facility, and its goals, are perceived in order to impact your negotiating strength.

And, it includes actions to alter the context of the negotiation itself.

In a sense far larger than most people realize, business relationships and contract negotiations are types of “conversations” that take place back and forth between the parties. Conversations don’t happen in a vacuum, they take place within a context.

There’s an opportunity, then, to alter the outcome by controlling the context of the negotiation “conversation.”

You have similar opportunities to control the context, or, as I refer to it, to “frame” the issues, of business negotiations. For example, discussions of money can become discussions of quality and the investment required to obtain it.

Of course, it’s easy for someone to believe that they can control the context, and quite another to actually establish a frame. To achieve transformational results, framing the issues takes considerable planning and time. Additionally, the frame must be consistent with your business strategy and its implementing tactics.