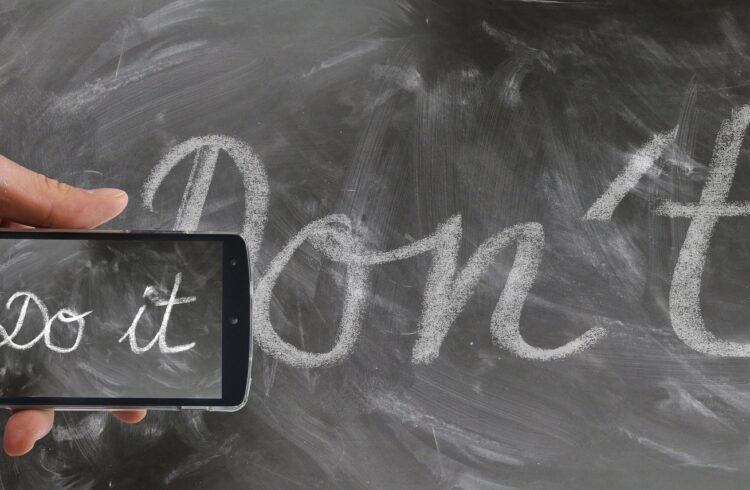 “Free With Purchase” May Sell Cosmetics, but “Free With Referral” Is a Bad Marketing Idea – Medical Group Minute

The coronavirus has closed their office doors, but the U.S. Department of Justice is still prosecuting healthcare crimes and extracting painful settlements

“Free With Purchase” May Sell Cosmetics, but “Free With Referral” Is a Bad Marketing Idea

The coronavirus has closed their office doors, but the U.S. Department of Justice is still prosecuting healthcare crimes and extracting painful settlements.

A Not So Love Triangle: When PE Met AKS Who Met Stark – Medical Group Minute

A Not So Love Triangle: When PE Met AKS Who Met Stark – Podcast

Former physician Dr. Greenspan, at 80 years old, will conceivably spend the rest of his life behind bars due to his connection with the Biodiagnostic Laboratory Services, LLC scam.

Listen in and learn to be a smarter practitioner. Here are some of the major takeaways:

Physician Behind Bars for Referrals: Kickbacks, Bribes, and Mail Fraud

Physician, well, former physician, Bernard Greenspan is whiling away his time in federal prison in Butner, NC. He’s part way into his 41 month sentence in connection with the Biodiagnostic Laboratory Services, LLC (“BLS”) scam that, at my last count, resulted in the conviction of 43 defendants, 29 of them of doctors.

Greenspan, a family medicine doctor, was convicted of multiple crimes, including violation of the federal Anti-Kickback Statue, in connection with receiving bribes totaling approximately $200,000 from BLS, its employees and associates in return for the referral of blood samples worth approximately $3 million in billings to BLS.

Interestingly, and frightening for those physicians, and others, who misunderstand the AKS and its place in the pantheon of prosecutorial weapons, Greenspan received the money from BLS and its affiliates through rental, services, and consulting agreements that were apparently vetted for “compliance” with the AKS’s space rental and personal services safe harbor.

After all, Greenspan’s attorney argued that the doctor had entered into legal agreements for rent and services and that there was no evidence that he ever made referrals in exchange for remuneration. So, how could the payments be kickbacks?

What You Need To Know

1.  Fitting a deal within one of the AKS safe harbors is not, never was, and never will be a guaranty that you are immune from AKS prosecution, because the safe harbors do not protect sham arrangements. Accordingly, Greenspan was indicted and convicted of violating the AKS, also known as 42 U.S. Code § 1320a–7b.

Unfortunately, too many deals that facially fit within a safe harbor are “ass backward” arrangements designed to cover up illegal arrangements: Lab owner Joe tells Dr. Sally that he’ll give her a little “taste” if she sends some patients his way. Sally feigns horror, but sees no problem with Joe’s comeback: Joe’s cousin Lou will rent space from Sally for $X pursuant to a lease that meets all of the check-the-box requirements of the space rental safe harbor. That includes the fact that the rent will be within the range of FMV. Sally will send her patients’ blood samples to Joe’s lab.

Like the old expression goes, you can put lipstick on a pig, but it’s still a pig. The lease was just the lipstick. The acceptance of $X, even if it is fair market value, was the pig, the crime.

2.  Even if compliance with a safe harbor is legit, compliance with it protects you from AKS prosecution only. There are many other laws that prohibit much of the same conduct and to which the AKS safe harbors have absolutely no relevance.

For example, in addition to the AKS violation, Dr. Greenspan was also indicted for, and found guilty of, violating:

3.  I’ve written many times that those you work with are potential witnesses against you. For example, people often turn employees into whistleblowers in respect of civil prosecution for violation of the False Claims Act.

As anyone who watches crime story movies or TV shows should know, the same situation, but on steroids, plays out in respect of criminal prosecution: Other participants in the scheme flip on you to reduce their charges or punishment.

In the case of Dr. Greenspan, the two brothers at the center of the BLS scheme, the company’s president, David Nicolls, and Scott Nicolls, testified that they entered into a conspiracy with Greenspan to get the blood samples in exchange for kickbacks.

What You Must Do

Every new, and every existing, financial relationship with anyone or any entity with which physicians and other healthcare providers do business must be vetted or re-vetted in light of today’s enforcement reality. Immediately. If they’re violative, they must be unwound.

As to Dr. Greenspan, at 80 years old, it’s conceivable that he’ll spend the rest of his life behind bars.

Is that carve out from your exclusive contract really a kickback to referring physicians?

Carve Outs as Kickbacks in the Hospital Setting – Podcast

Is that carve out from your exclusive contract really a kickback to referring physicians?

Carve Outs as Kickbacks in the Hospital Setting

Entrepreneurial medical practices are constantly seeking ways to expand their business and their profit.

I’m all in favor of that and I’m sure you are, too – of course, as long as it’s done legally. Demands for kickbacks are quite another thing.

You probably think of kickback demands from referring physicians in one or both of the two most popular, “disguised,” flavors: the company model and the management fee type demand.

Those types of kickbacks generally occur in the context of services at ambulatory surgery centers, at other free-standing facilities, and at doctors’ offices.

But disguised kickbacks can also take place within the hospital setting.

For example, a carve out of what would otherwise be services performed by a certain class of specialists in favor of a referring practice or group of independent physicians may be a disguised kickback for their referrals.  Consider the case in which a subset of services is carved out of an anesthesia agreement in favor of the practice of a high referring office based physician. Or the case in which a radiology exclusive contract is amended to permit cardiologists to perform and interpret cardiac CT scans.

But, those facts may be clearly evident where you are least likely to be looking for them: at the hospital, not at the ASC.