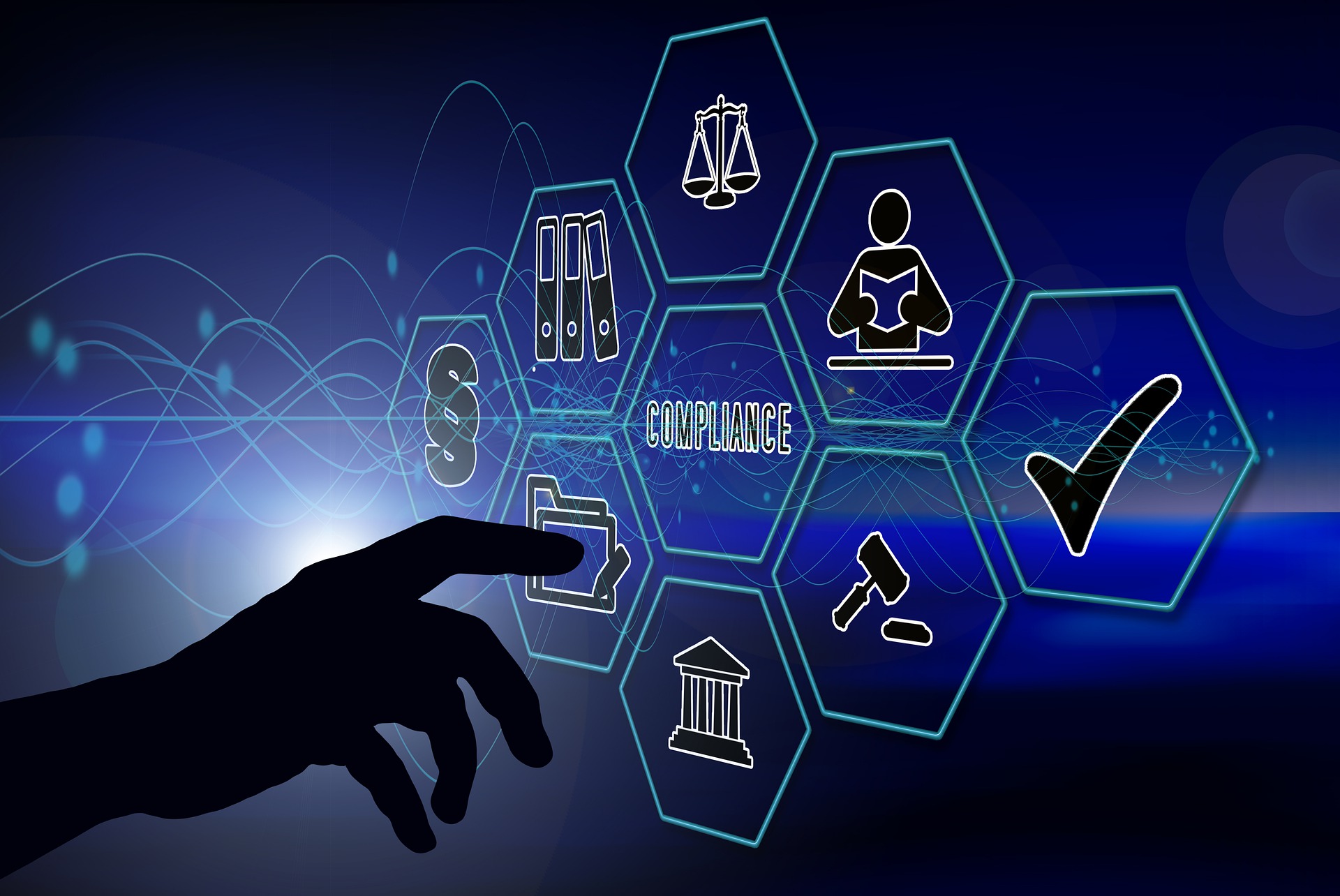 “Everyone Is Doing It!” Is Not a Great Defense to a Compliance Violation

I am on my way to work. The speed limit on this road is 40. I am not going to tell you how fast I am going, but I will say that I am going with the flow of traffic.

For argument’s sake, let us assume what you already think: we are all going a lot faster than 40 mph. Let us also assume a policeman pulls over the guy in the silver Honda in front of me.

Do you think that Mr. Honda Driver will be successful in arguing his way out of a ticket by exclaiming, “But, officer, everyone is speeding!”

Nope, that is not going to work.

Even if that sort of argument were to work later in front of a judge, Mr. Honda Driver is still going to spend his day in court, and, depending on how far he is willing to fight until he settles or gives up, hire a “speeding ticket defense lawyer.” And, then there is the cost of increased car insurance when the ticket hits his driving record.

So, even if he wins, there is a transaction cost to speeding, potentially a heavy one.

Most people understand that.

But yet, so many people – physicians and business people – engaging in arrangements involving sophisticated federal and state anti-kickback issues and self-referral issues, often simply point to someone else who is doing what they claim is the same thing, as if that makes it acceptable.

“Everyone is giving up something for referrals.” “My friend from residency says that his group makes a fortune by doing it.” “No one is going to find out because people do it all the time.” “The hospital says we can do it, and they have a department full of lawyers.”

In other words, they point at all the other speeders.

You do not know if that deal was properly structured. And, if it were, you don’t know if the pivotal reason why the deal does work applies to your situation.

These days, unfortunately, physicians and other healthcare providers and their ventures have targets painted on their backs in terms of prosecution. There are federal, state, and even local law enforcement task forces aimed at healthcare fraud. Prosecutors are using new tricks to turn state crimes into federal ones. And, the transaction cost of defending against charges related to a questionable deal can easily exceed $500,000 or even $1 million, plus the attendant months or years of limbo, and the damage to your practice, reputation, and business while the wheels of justice turn slowly.

At the same time, changes in healthcare, especially in terms of new ventures that take advantage of The Impending Death of Hospitals, bring tremendous opportunity to those willing to pursue it.

In pursuing those opportunities, you must think twice, no, thrice, about how those new ventures and other relationships are structured. If not, you are inviting whistleblowers – enemies, jilted potential partners, former employees and observers – to simply drop the dime on you or even to file a claim against you under the False Claims Act.

Do not skimp and save, trying to avoid an expense, when it might just be that the only place you have to spend it is in the federal prison commissary.