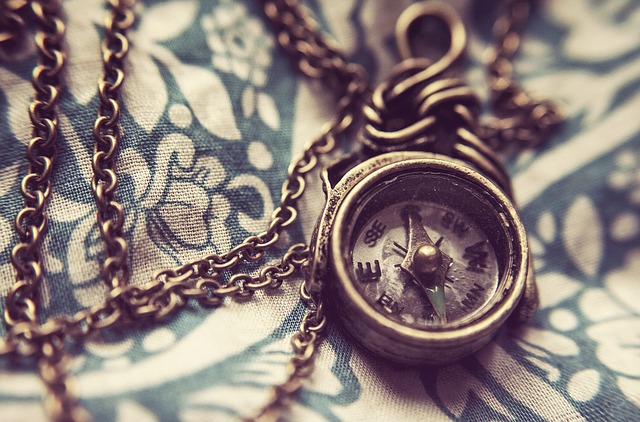 A CMS advisory opinion [Advisory Opinion No. CMS-AO-2021-01] issued in June 2021 provides guidance that a parent-subsidiary medical practice entity structure in which the subsidiaries themselves don’t qualify as “group practices” under Stark can, in total, qualify as a “group”.

The Stark Law and the regulations under it prohibit a physician from making a referral for certain designated health services, such as clinical laboratory services, DME, and imaging services, payable by Medicare to an entity with which the physician (or an immediate family member of the physician) has a financial relationship unless all requirements of an applicable exception are satisfied.

The Owner planned on having the Requestor acquire the Owner’s interest in Subsidiary A and Subsidiary B but continue to operate them as separate legal entities providing both physician services and designated health services because many payors and health plans prohibit assignment of their payor contracts to a successor organization. All of the Requestor and the Subsidiaries would be managed by the same management entity (“Manager”). Subsidiaries A and B would continue to remain credentialed and contract directly with payors and health plans, and use billing numbers assigned to the Subsidiaries to bill payors and health plans for items and services furnished to their enrollees. The Subsidiaries would also remain enrolled in Medicare under tax identification numbers assigned to the Subsidiaries, and use billing numbers assigned to them as participating suppliers to bill Medicare for items and services, including designated health services, furnished to beneficiaries.

As set out above, the particular certified facts were:

1. All clinical employees and contractors of the Subsidiaries would become employed or contracted by Requestor.

2. Those personnel would be designated to work at either the initial Requestor office site or at a Subsidiary site

3. Although Subsidiary A and Subsidiary B would maintain their respective enrollments in Medicare, remain credentialed and contract directly with payors and health plans, and use billing numbers assigned to the Subsidiaries to bill Medicare and other payors and health plans for services furnished to their beneficiaries and enrollees, all revenues and expenses of the Subsidiaries would be treated as revenues and expenses of the group practice, that is, of Requestor.

Note that the opinion is limited to the question posed by the Requestor, which did not venture into issues related to the other “group practice” exception requirements.

Note also, extremely importantly, that CMS advisory opinions are binding only in regard to the particular Requestor. However, they provide insight into CMS’s analysis on the application of Stark. In the instance of Advisory Opinion No. CMS-AO-2021-01 we see regulatory flexibility in regard to parent-subsidiary structures in which the parent entity and the subsidiary entities are all physician practices.