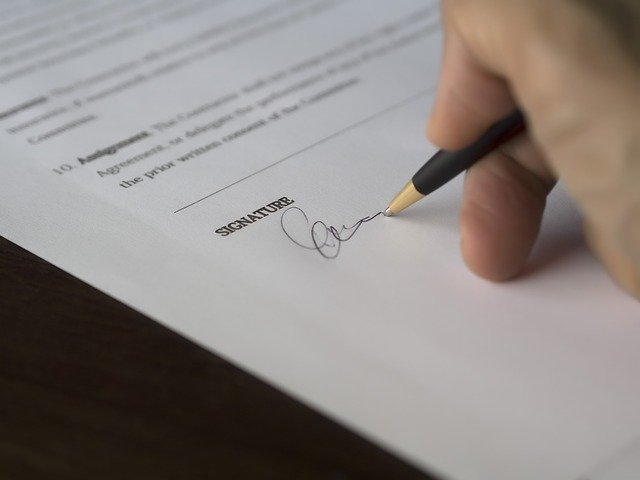 But Does the Deal Make Sense?

These are forms of a question that, unfortunately, doesn’t seem to be asked that often in many healthcare deals.

There’s a fear of missing out – everyone else is selling their ophthalmology practice, why shouldn’t we? Everyone else is entering exclusive contracts with systems when maybe there’s a reason why hospitals want to contract system-wide that cuts in their favor and not in yours.

Many deals seem to make sense on paper, but they don’t make sense in reality.

Many deals actually make sense in reality, but on paper, it’s hard to see why.

Does the deal make sense for you?